WeChat has been Banned by Australia’s Defense Force 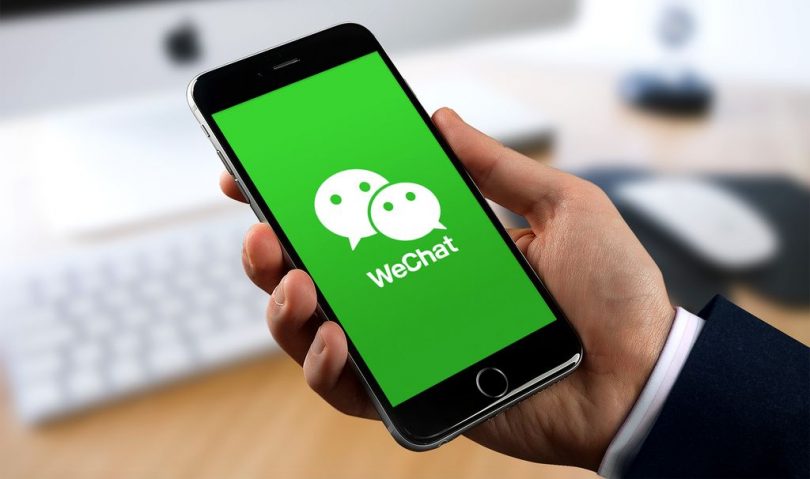 WeChat has been Banned by Australia’s Defense Force

Australia’s Department of Defence has banned employees from using one of the world’s largest social media apps, WeChat. This is done after they have “Phased out” of chinese phone brands like Huawei and ZTE.

The ban was first reported in the Australian Financial Review, with the Australian Defence Department confirming it did allow “limited use of Facebook, but not WeChat.”  The messaging app with more than 1 billion users, is undergoing a security assessment. Until it is cleared, it is not allowed on any official’s mobile device.

There is no clear reason as to why this ban was implemented. However, it’s easy to assume that WeChat has been considered an unsafe application. In the end, WeChat has been known for being unsafe before.

Considering this course of action follows up an October report from the Australian Security Intelligence Organisation that warned Australia was the target of “espionage and foreign interference.” The reason might be something regarding WeChat being used for espionage.

“Foreign intelligence services sought access to privileged and/or classified information,” the report said, “on Australia’s alliances and partnerships, our position on international diplomatic, economic and military issues, our energy and mineral resources, and our innovations in science and technology.”

Since 2011, WeChat has been known for its low-security policies. The app is infamous for how its location-reporting and anonimity features can be easily abused by anyone. As such, it’s been speculated that the Chinese authorities have had access to user accounts.

Of course, this also means that WhatsApp is also in the middle of a security assessment as well. This app could fare better considering that the issue people have with it is that it’s sometimes considered “Too Secure”.

The reason for this being the fact that the messages are encrypted. Not even the people who handle the app have access to these messages. However, anything that poses a security threat to Australia might be banned for now.