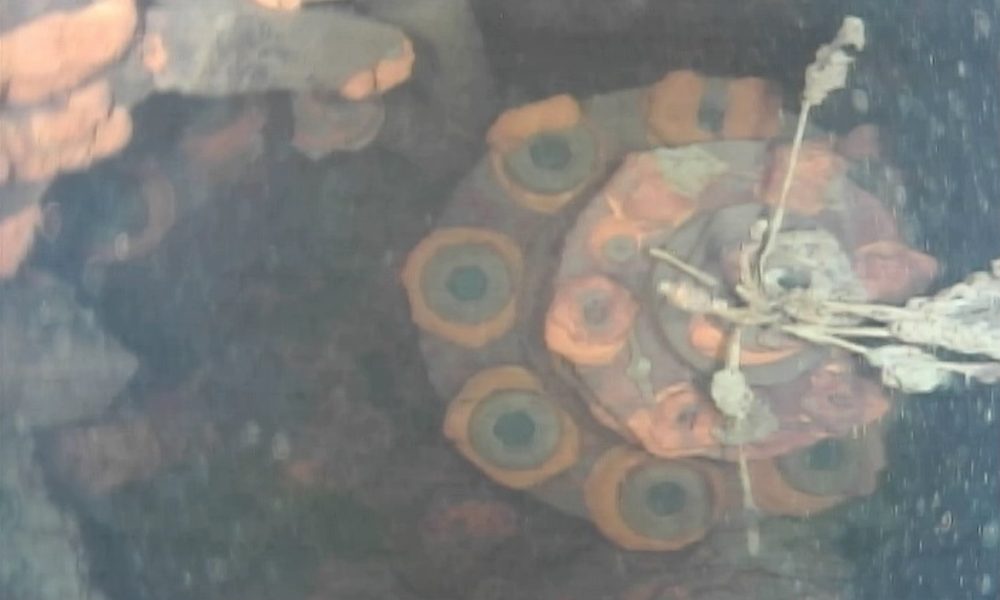 The Fukushima Daiichi Nuclear Power Plant, or Fukushima for short, has become synonymous with the dangers of a nuclear meltdown. Unlike the Chernobyl disaster, which was caused by a faulty reactor design and human error, the Fukushima disaster was the result of a tsunami damaging generators that helped keep the reactors cool. However, regardless of the cause, these disasters have created irradiated areas humans cannot safely navigate; one such area includes the infamous Elephant’s Foot, a solidified blob of corium — a lava-like substance formed inside reactor cores during nuclear meltdowns — found in Chernobyl that is so radioactive it can kill a human in several minutes. Scientists cannot explore or examine these contaminated areas without having every cell in their body hemorrhage after ten minutes (yes, seriously), which is where robots such as “Little Sunfish” come in. 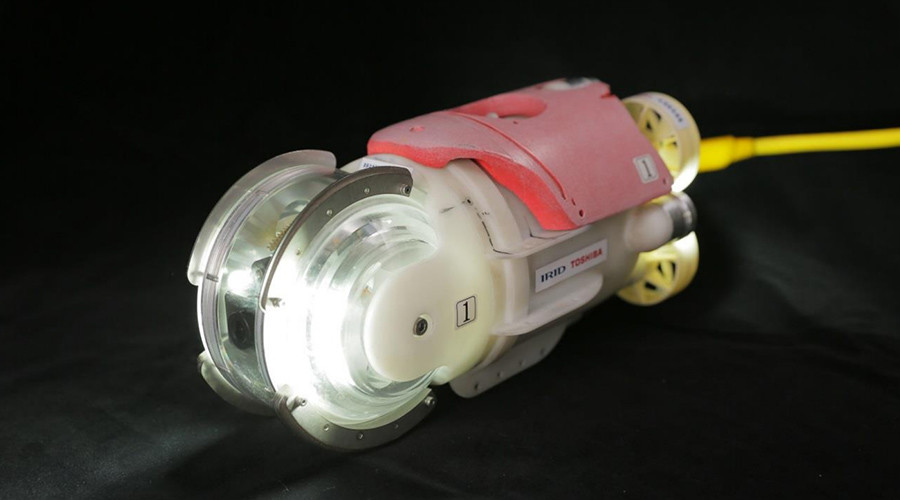 Little Sunfish, also known as Mini Manbo, is a small exploratory robot no larger than a loaf of bread that looks like a hi-tech pizza cutter. The remotely-controlled robot, which started diving into the Fukushima reactor last week, uses lights, five propellers, two cameras, and a dosimeter — a device that measures ionizing radiation. According to The Japan Times, Toshiba Corp and the International Research Institute for Nuclear Decommissioning (IRID) worked together to develop Little Sunfish for the express purpose of exploring the Fukushima reactor and removing nuclear debris, and all their hard work is starting to pay off.

According to sites such as BBC News and CNN, Little Sunfish and its operators have found “lava-like rocks and lumps” under the reactor. The Tokyo Electric Power Company (TEPCO) released a statement explaining, “There is a high possibility that the solidified objects are mixtures of melted metal and fuel that fell from the vessel,” and that the debris would have to analyzed. TEPCO spokesman Maki Murayama believes, “This is a big step towards the decommission process.” 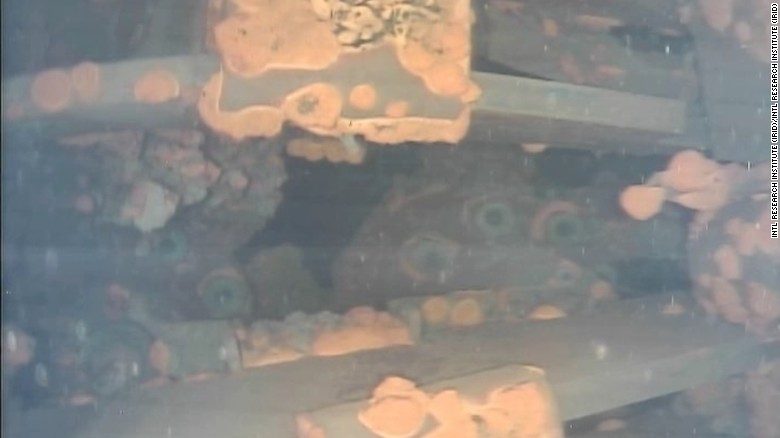 One of the images taken of the reactor

The description of the debris is strikingly similar to Chernobyl’s Elephant’s Foot, which is still giving off beyond-fatal doses of radiation and will do so for at least one hundred years. While the Fukushima disaster didn’t release as much radiation as the Chernobyl disaster, if Little Sunfish has found what is essentially an underwater Elephant’s Foot, just how will TEPCO decommission it? All that could be done with Chernobyl’s Elephant Foot was quarantine it behind four hundred thousand cubic meters of concrete.  Regardless, we wish the company the best in its attempts to fix this horrendous disaster.