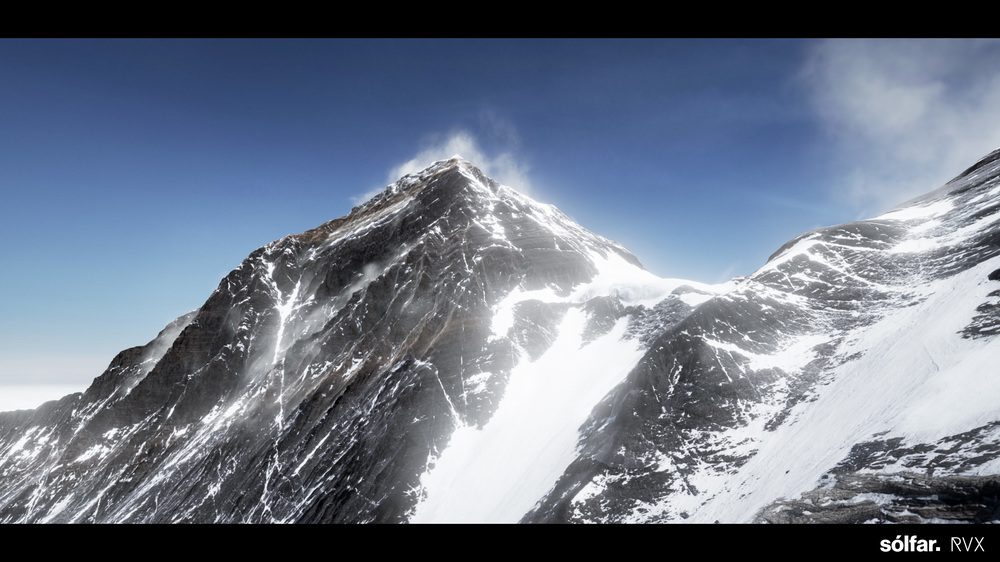 Virtual Reality is rapidly becoming more main stream, and there are several devices on the market that can provide these unique experiences. From silly party games to psychological thrillers, developers in many genres have taken advantage of the new technology and the breadth of content available is ever expanding. In 2016, Sólfar Studios, an Icelandic developer, released a virtual reality experience that gave users the ability to experience the breathtaking sights a climber would see while scaling the world’s tallest peak: Mount Everest.

Sólfar Studios was not content with providing a single VR experience and have since expanded the educational properties of their product by adding in “18 historical expedition routes into a real-time 3D map of the mountain that participants can follow at their own pace and traverse the mountain at scales ranging from 1:1 to 1500:1 metres.” World-famous expeditions are present in the pack, such as the 1953 trek that resulted in Edmund Hillary and Tenzing Norgay becoming the first climbers to reach the peak.

Further demonstrating their commitment to education and bringing the experience of scaling the world’s largest mountain to more worldwide, Sólfar Studios has donated their Virtual Reality game to the Royal Geographical Society where it has earned a place as part of their Everest Collection.

In a press statement, Kjartan Pierre Emilsson, co-founder and CEO of Sólfar Studios, elaborated on their mission for the game:

“As we became familiar with the work of the Society, and the wonderful collection of photographs held in their Everest Collection, we set out to include photographs from the 1953 Expedition within our VR experience such that viewers could gain a stronger appreciation of the setting for this historical moment in mankind’s urge to explore the unknown. The unique ability of VR to transport us to impossible places is something we strongly believe in and we’re deeply honoured that the Society feels VR has this potential to support their mission.”

This donation is meant to enhance the society’s contemporary educational and charitable work in promoting awareness of the Everest collection. Schools, public audiences, academic, and research communities will be able to use Everest VR to immerse themselves in Everest, both as it is in the present and historically.