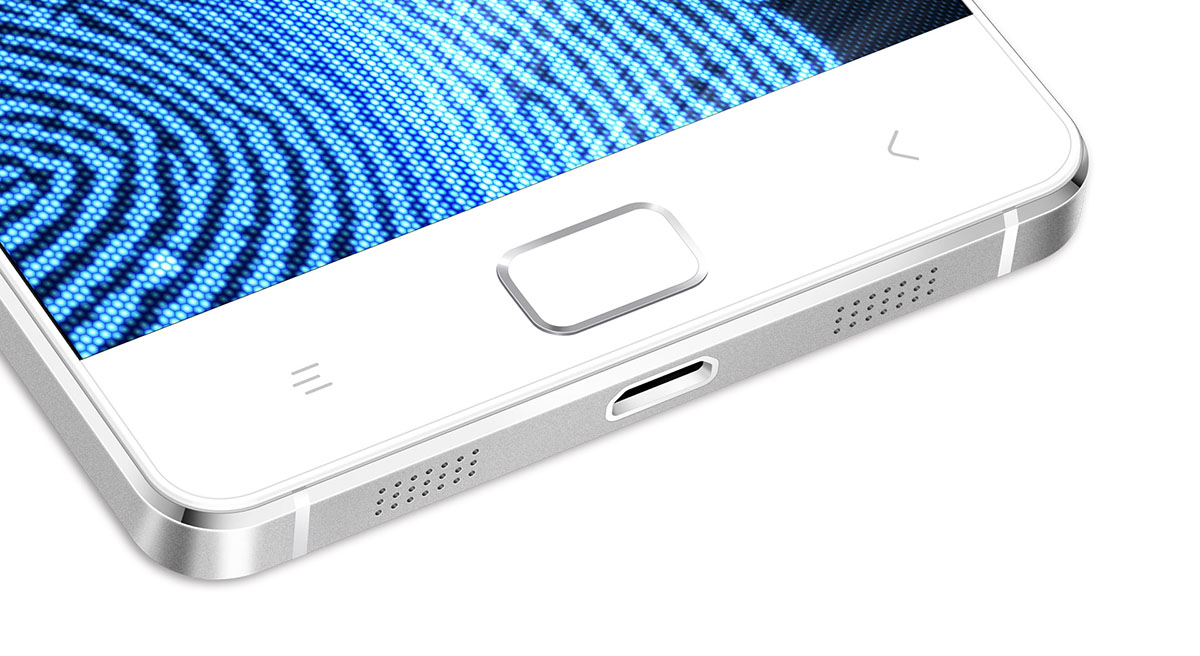 The Leagoo Elite 1 is the brand new flagship from a rather unknown Chinese company. This device stands out of the crowd with a few usual features, as well as with a few unique ones that are hard to find. Leagoo has been featured here with their Elite 4, too, but while that one is an entry-level device with a low price, the Leagoo Elite 1 is the flagship and it does have a higher price. Still, bang for buck is excellent and you would be surprised by what this phone is promising and what it can do.

You can buy the Leagoo Elite 1 on Everbuying right now for $180 and you will also benefit from free shipping and a couple of accessories once you get the phone. One of the main features of this handset, aside from the surprisingly low price, is of course its design. The handset is made up of metal and comes with a glass finish all over. The chamfered edges and slightly rounded corners of the device are decidedly premium features and the addition of a customizable button is the cherry on top. Customizable buttons are hard to find, but the Leagoo Elite 1 has one and you can set it to do whatever you want.

Android 5.1 Lollipop, a bit of Leagoo skin, a MTK6753 CPU, 3 GB RAM and 32 GB expandable internal storage provide the processing power for the phone, and it’s pretty admirable. Since it’s a flagship, it carries one of the best chips MediaTek has to offer and that shows when looking at performance. The camera setup of the phone is equally impressive, though. 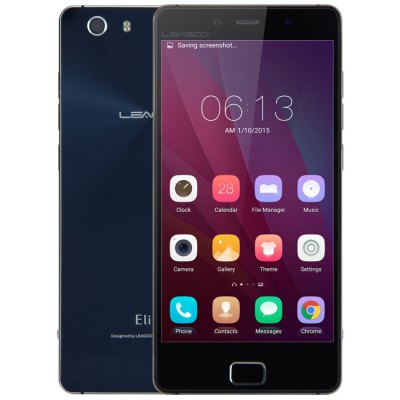 With its bang for buck, 4G LTE, 2300 mAh battery, 5-inch FHD (1080*1920) display and premium design, the Leagoo Elite 1 is an admirable option out there. Costing just $180 ($173.89 if you add the coupon code Elite1 during checkout), this device might shortly become a crowd favorite with Android fans thanks to its price, features and unique design. The fingerprint sensor embedded in the home button only adds to the appeal of the phone and makes the investment very much worth it.