Back to school deal on STA ProHome projector 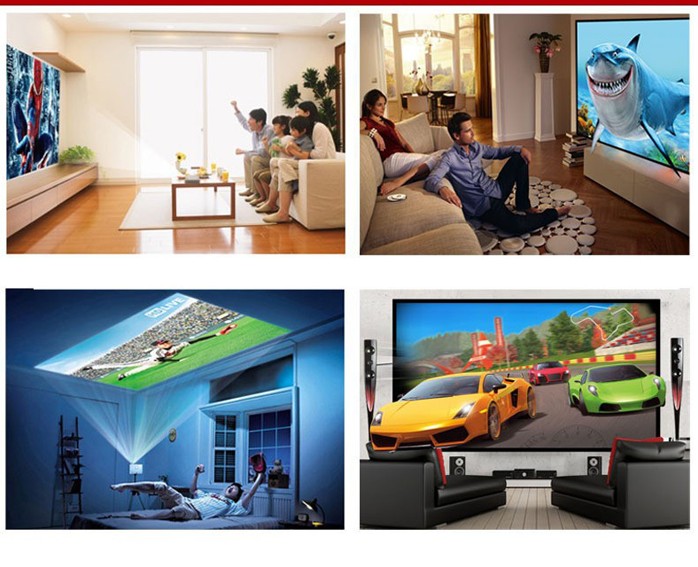 Back to school deal on STA ProHome projector

The projector is a key element in any classroom, no matter what it teaches. With the help of a projector, teachers and students alike can share knowledge and work as a community. The learning environment is the perfect place for a projector, although office environments and family homes, as well as clubs or parties can also use it to their benefit. Creating your own home cinema can be very easy with a projector, and it can also be cheap.

Projector prices are usually pretty high, powerful ones can get as expensive as $1000 a pop, which is not accessible for the average person. GearBest has an excellent offer for the back to school through which you can buy the STA ProHome projector for only $114. That’s a steal for a pretty capable projector that is easy to use. It’s a pretty standard projector that you would find in many places, but its price is comfortably cheap in the face of the competition. 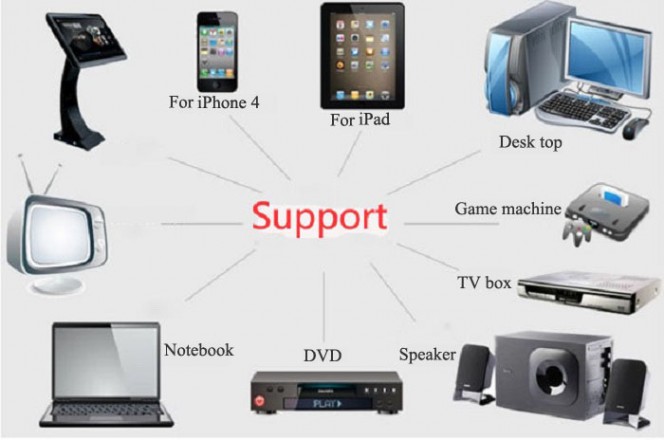 The STA ProHome projector can project a screen between 30 and 150 inches, which means it can be a great investment for a classroom, home cinema or office environment. The device comes with an LED lighting system that has the advantage of a 2000 to 1 contrast ratio. The image is easy to edit on the wall, as the device comes with built-in features such as picture zoom and lantern slide.

HDMI, VGA and AV=in are also part of port portfolio (hah) that the projector has and the manufacturer promises an autonomy of over 28000 hours, which means you can keep using this projector for your entire time in school, too. Its native resolution is 800*600 and brightness levels are at 2500 Lumens, which is pretty neat.

The projector can display to distances between 2 and 5 meters, so it can even work as a suspended projector in a classroom or in a presentation room, club or even at home. The lens that the projector comes with is equipped with manual focus, in case autofocus doesn’t nail it. You can set the device to project either in the front, the rear or to the ceiling, which is a pretty nifty feature, too. Any takers?