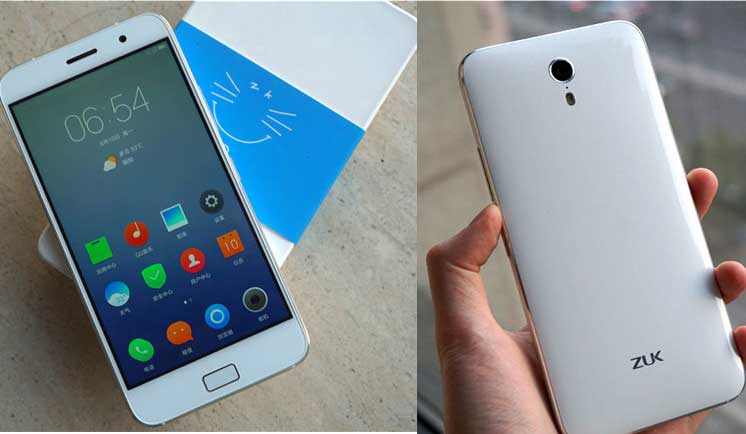 The Lenovo ZUK Z1 was launched in September for the Asian market, but its international variant with compatible 3G and 4G bands has just been made available too. This smartphone is Lenovo’s take on the affordable flagship, targeting OnePlus 2 and Xiaomi fans all over. The handset comes with interesting specs and an appealing, metallic design, as well as an affordable price tag. You can buy the unlocked Lenovo ZUK Z1 from GearBest for only $300 if you use the coupon code LZUKZ1 at the check-out page.

Although the Lenovo ZUK Z1 is a tad more affordable than the invite-based OnePlus 2, it lacks a couple of its defining features, such as USB Type C. Otherwise, the smartphone does boast with neat specs and a rather large battery that should make for decent battery life in the long run. The handset comes with a large 5.5-inch display that has a 1080*1920 resolution, a Snapdragon 801 processor backed by 3 GB RAM and 64 GB and the most interesting part: CyanogenMod 12.1 based on Android 5.1.1 Lollipop. So, if you want the customizable Cyanogen experience on a budget without flashing and rooting, this is the way to go.

The Lenovo ZUK Z1 also features a pretty neat 13 MP camera with flash and autofocus on the rear and an 8 MP camera on the front of the device. The battery inside measures 4100 mAh, which should be enough for two days of regular usage, as the manufacturer promises about 12 hours of on-screen time. The design of the handset is simple, yet appealing, with a metal chassis all over the device. The chamfered, chrome metal edges are reminiscent of the iPhone 6 Plus. There are two SIM slots available and 4G is of course part of the specs sheet. There isn’t any NFC, but Bluetooth 4.1 and a lot of gesture support is on board.

That being said, if you want a customizable software experience in a premium design and at an affordable price, the Lenovo Zuk Z1 features all of that. Although it has its upsides and downsides, the handset comes off as a balanced attempt at an affordable flagship killer smartphone. Lenovo has many new smartphones this year and almost all of them are admirable with great bang for buck, but the Lenovo ZUK Z1 has the advantage of CyanogenMod, which is difficult to match.