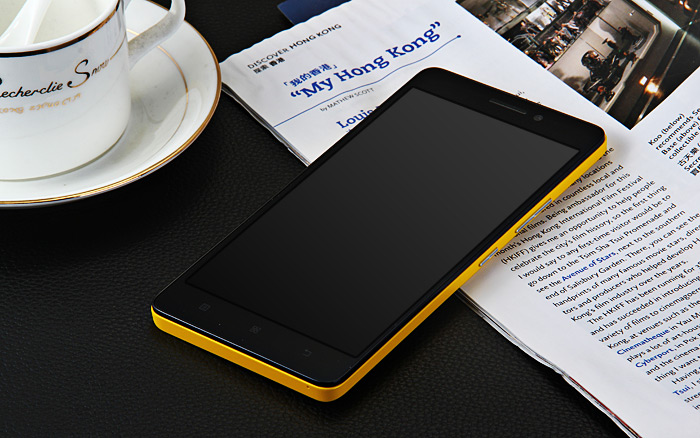 The Lenovo K3 Note might just be the most popular smartphone that the company has ever released, with stellar reviews and hundreds of positive opinions about it. The appeal of the Lenovo K3 Note doesn’t just come from its surprisingly affordable price tag, but also thanks to its very well-balanced specs and features. Lenovo did do a great job with this smartphone and managed to gain a lot of new fans who thought that the company managed to create a flagship smartphone that balances performance, battery life and price just the right way. With that in mind, we tend to agree and the news that the Lenovo K3 Note price is now even lower, there’s just no way it’s getting better – except maybe with a successor coming out.

The Lenovo K3 Note price is $155 if you use the coupon code K3NOTEBLACK on your purchase from GearBest. The coupon is exclusive to GearBest and it might just be the cheapest way of buying the handset over the internet right now. I think it’s a good deal, seeing as the device is quite impressive in every aspect. Although it’s not the flagship that the iPhone 6S or Galaxy S6 is, it’s still an important milestone for the company who has seen its smartphone division struggle on the international market. While Lenovo sits rather high up in smartphone sales in Asian regions, it hasn’t quite managed to gather the same popularity on the international market.

It’s high time it does and the Lenovo K3 Note seems to be the perfect specimen for this. The handset features a large 5.5-inch FHD display which is on par with the one we saw on the iPhone 6 Plus from last year. Under the hood, the device comes with a MTK6752 64bit  Octa Core, 1.7GHz CPU backed by 2 GB RAM and 16 GB storage. Unfortunately, one missing feature from this phone is the microSD card slot, but with all the cloud storage available for media, apps should fit on the phone just fine even in the long term. The camera setup consists of 13 MP camera on the rear with dual-tone flash and autofocus and a 5 MP camera on the front.

The Lenovo K3 Note features 4G LTE, a massive 3000 mAh removable battery, dual SIM slots, 9-axis sensor and Android 5.0 Lollipop. One of the drawbacks of the phone and most Lenovo smartphones in fact is the lack of support when it comes to updates. While Lenovo does update its flagships on occasion, updates are late or never arrive for lesser known devices of the company. Nonetheless, the Lenovo K3 Note is a very good smartphone with excellent bang for buck. Considering its large battery and screen, as well as its simple plastic design, this could be a great daily driver in the long run. Any takers?