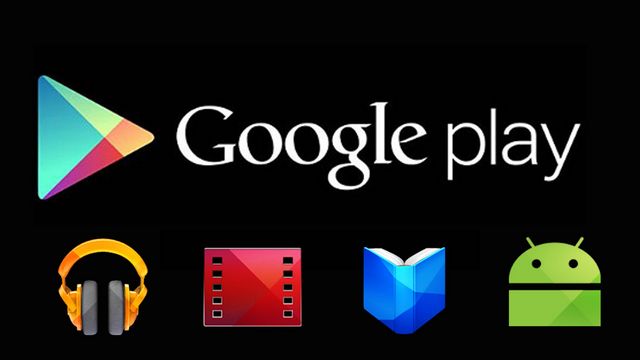 The Nexus 7 and Nexus 10 had a pretty good run but now it’s time for them to go. Don’t worry because they won’t be gone for good as they were only removed from the Google Play Store. While you won’t be able to purchase them from there anymore, you can still get them from places like Amazon, eBay and Best Buy among others. The good news is that a number of other devices have stepped in to fill the void left by the Nexus 7 and Nexus 10 on the Play Store. Google has recently unveiled the new additions to the Nexus line-up and earlier today the tech giant already followed up by listing them on the Play Store.

However, you won’t be able to get your hands on them just yet because the devices are still some weeks away from launch. On the other hand, you can now check out the available storage options, colors and you can even pre-order them. The devices in question are of course the highly anticipated Motorola Nexus 6 “phablet” and the HTC Nexus 9 tablet. In addition, the search giant also unveiled the Nexus Player, the first Android TV device available to the public. The Player was also added to the Google Play Store for the price of only $99, although you’ll have to pay an extra $39 if you want the controller as well.

As for the Nexus 6, the huge smartphone is available in Cloud White and Midnight Blue colors and 32GB/64 GB storage options. The device costs $649 or $699, depending on the model. The Nexus 9 also features two storage options, namely 16GB and 32GB, but more colors and connectivity options. Colors are White, Black and Sand while connectivity options include Wi-Fi and LTE. Prices vary depending on the combination of storage and connectivity and range between $399 and $599. Both the Nexus 6 and the Nexus 9 run on the recently unveiled Android Lollipop operating system.