Samsung Galaxy S8: Can We Trust That the Battery Will Not Explode? 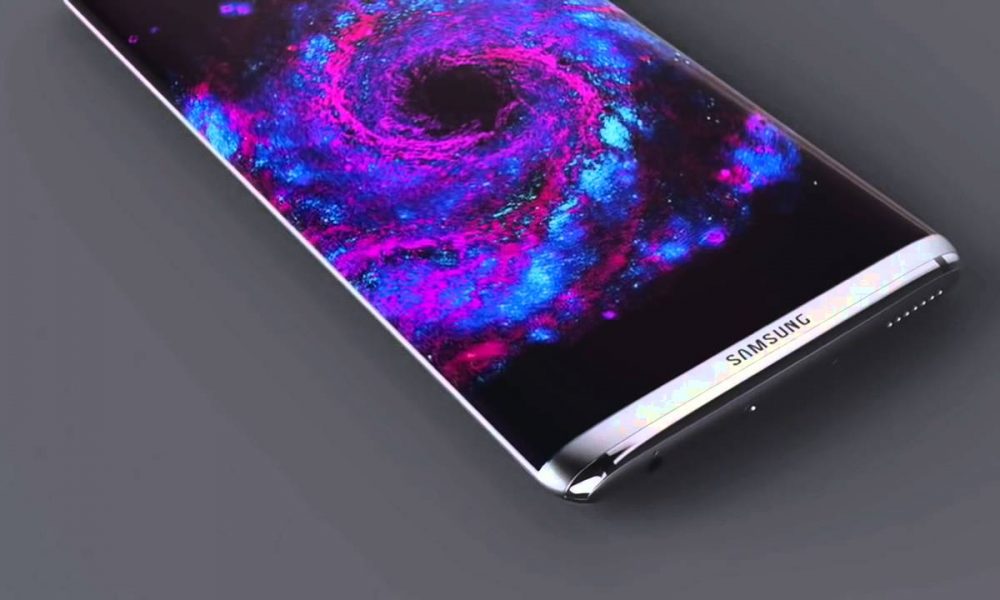 Samsung Galaxy S8: Can We Trust That the Battery Will Not Explode?

Samsung really needs to hit it out of the park with their Samsung Galaxy S8, and initial hands-on reports with the phone have nothing but good things to say about the Korean technology giant’s next flagship. After the disaster that was the Galaxy Note 7, however, can we trust this latest phone to not explode on us? The phone was just announced so there’s not a whole lot of information known, but let’s take a quick look at what we know so far about the Samsung Galaxy S8’s upgraded battery.

First off, the bad news. The Galaxy S8 doesn’t offer any meaningful improvement in key battery test areas over offerings like the iPhone 7 and iPhone 7 Plus, according to a report by phonearena.com. Even though Samsung’s new phone offers a 3000 mAh battery over the iPhone 7’s 1960 mAh, the battery life for internet use 3G, internet use LTE, and internet use wifi offered barely any improvement.

The good news about the battery, however, is that it will maintain its capacity a lot longer than previous phones. The new batteries will be able to keep about 95% of their initial capacity after a year of use compared to the Galaxy S7’s pitiful drop to 80% efficacy after a year.

While the Galaxy S8’s 10 nm chips should be a lot more efficient than the iPhone 7’s processor, it may drain battery in other areas such as the gorgeous infinity display on the Galaxy S8 and S8 Plus.

This information doesn’t really answer the question of whether the battery will be safe, but there have been multiple reassurances from executives at Samsung that the issue with the Note 7 was resolved. I think it’s pretty safe to expect the Galaxy S8 to be devoid of battery issues (well at least it won’t explode on you!) I can’t even imagine the PR fallout and gigantic losses Samsung would face if two flagships in a row had battery malfunctions. It likely wouldn’t be enough to topple Samsung considering the absolutely gigantic reserves of cash the company holds, but it definitely wouldn’t make investors happy.

I know I personally will be upgrading to a Galaxy S8 Plus. Are you guys confident enough about battery safety? Samsung has released some pretty awesome products in the past and I really think the Note 7 was an unfortunate fluke. Let us know in the comments below!