HTC One X10 will have improved battery life 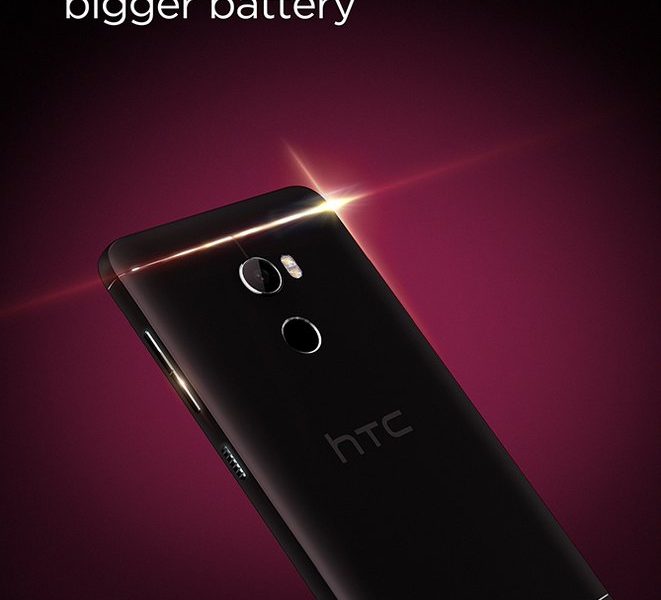 HTC One X10 will have improved battery life

We all know the pains of poor battery life. Everybody has reached into their pocket to make an all-important call and felt the panic sink in as the screen declares the battery is low before promptly dying. Lets not even mention what happens to me if I lose access to google maps. Putting my poor navigation skills aside for one moment, HTC might be about to offer a solution as it looks like the HTC One X10 will have improved battery life.

Evleaks has provided us with another glimpse at the new HTC phone called the One X10, alongside what appears to be a potential marketing slogan. The Slogan “Big style meets big battery life” pretty much states that the One X10 will have improved battery life.

We can’t really tell anything more about the design of the phone itself from the Photos beyond the fact that there appears to be a fingerprint scanner at the back. The One X10 appears to most closely resemble the HTC Desire 10.

The HTC Desire 10 sat firmly in the middle of the range for battery-life with a maximum possibility of two days, if you turned on the power saving features. For the slogan to make sense HTC will need to improve on this without sacrificing performance. 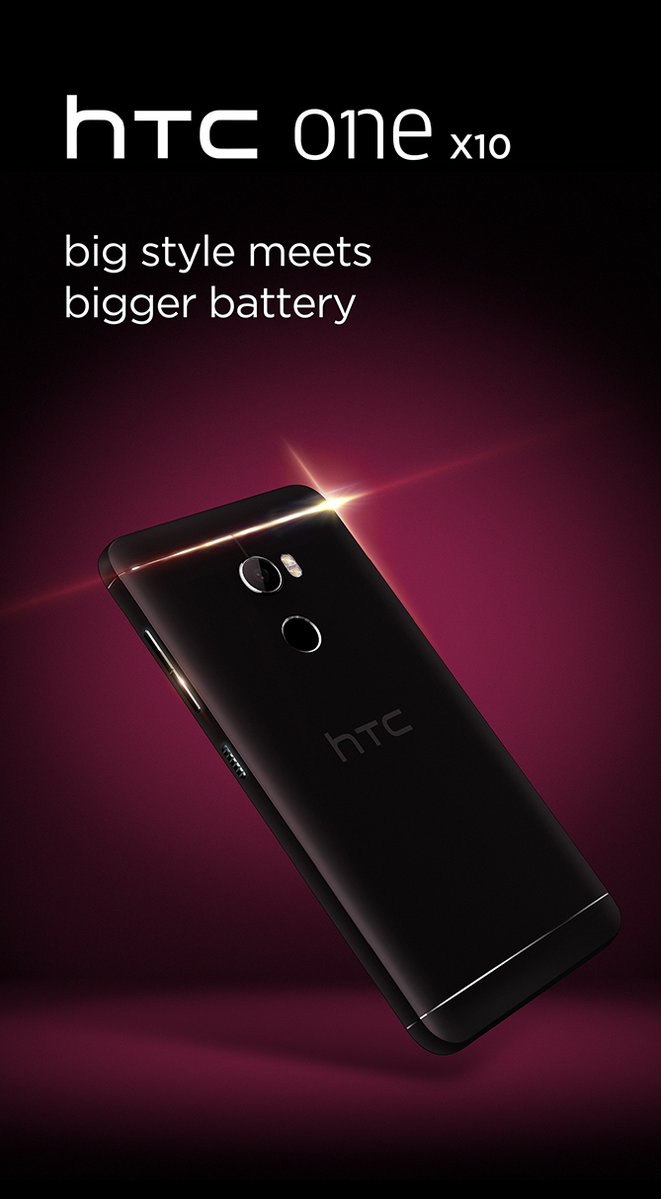 In theory, this should be possible. Manufacturers have toyed with a number of ways to improve battery life. Unless HTC opt for some new battery tech, such as “Anode-free” batteries their options are limited to “reducing the size and power draw of other components and stacking” the battery.

Low power processor chips could offer a solution. Recently they have developed to the point where they can still offer an acceptable performance while drawing on less power than an equivalent processor, allowing the manufacturer to extend the battery life. HTC could also opt for smaller speakers to allow for more battery space.

While long battery life would help the HTC One X10 stand out from the crowd the question remains. Will HTC be able to improve the battery life without significantly sacrificing performance? Consumers will not only expect better battery life from a new phone but also performance improvements and the bar is constantly being raised.

Then again, I think I would be willing to sacrifice a bit of speed if it meant I didn’t have to worry about my phone dying on long trips.