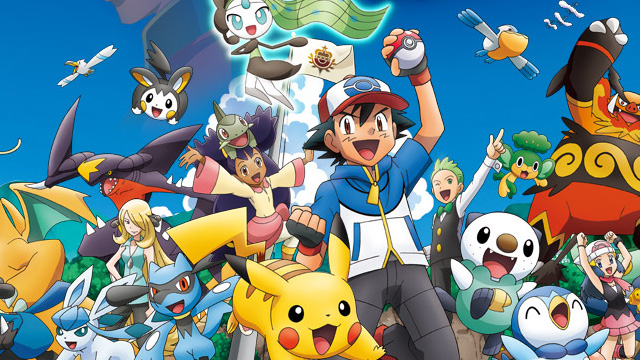 The Wall will be one of the most important Pokémon on your team. Like with sweepers I recommend two walls, a physical wall, and a special wall. They need high defensive stats (hit points included) in order to be effective and they need typing that doesn’t have too many weaknesses.

A good example of bad typing breaking a defensive Pokémon is Avalugg, a Pokémon that despite it’s defensive stat of 184, just fails to be useful due to its ice typing. Ice is a type that is weak to fire, rock, fighting and steel. Which are all common attacking types. It also only resists ice. Meaning this Pokémon is a wall that isn’t actually very good at defending. Which is a shame because it really was an awesome design.

A very popular wall combo is the Skarmory/Blissey (SkarmBliss) which in fourth generation battling was without a doubt the best defensive core. A sturdy steel and flying type with great defence, and the best special wall in the game made for an incredible duo, and switching back and forth between them as threats came in could be immensely frustrating for anyone who didn’t have a strong wall breaker or a Pokémon like Magnezone that could trap Skarmory with its Magnet Pull ability.

Another incredible wall is Chansey. Chansey is a Pokémon that remained completely viable even after it gained an evolution in Blissey. While it did get replaced by its evolution which had better stats, Chansey did gain something very special in Gen V with the introduction of Eviolite, an item which doubles the defences of non-evolved Pokémon. With Chansey’s astronomical hit point stat it doesn’t even need to invest any EVs into its hit points at all, you can just give it a maximum of 252 EVs in its defence and special defence, give it Eviolite and it’s even able to tank physical moves that its evolution can’t.

However when picking a wall, you must be weary of annoyers such as Sableye, who will happily use a move like taunt (which forces you to use damaging moves) to shut down a wall. If your Pokémon doesn’t have any offensive moves it will be rendered useless and have to switch out. So it’s always worth giving your wall an offensive move, especially as seeing Blissey use flamethrower will never, not be hilarious.

Aside from having good defensive stats, there are a lot of jobs a wall can do aside from just taking hits. Give your wall a recovery move to maximise its defensive capability and then read my next article about support Pokémon to see what more use you can make of it.