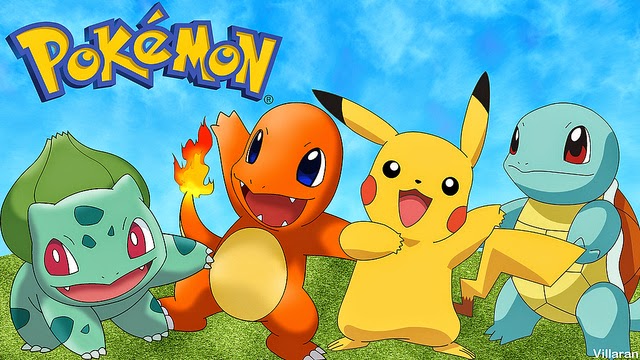 Like I said in my last article, your wall can usually be a very good support Pokémon. The purpose of the support Pokémon is to serve a job similar to the annoyer, using non-damaging moves but to do it with the purpose of aiding your team and your overall strategy.

Support can come in a lot of different forms. The two biggest support strategies that come to my mind are that of the hazard setter and the cleric.

In my last entry I mentioned the SkarmBliss and how it made for a great defensive core (and indeed still does). Part of what made the SkarmBliss combo so effective was that both walls were able to provide different types of support, with Skarmory being used as the hazard setter, and Blissey being the cleric.

Skarmory can come in, set up stealth rocks and spikes and then absorb hits while using whirlwind to force your opponents Pokémon out, forcing them to take damage from the entry hazards. This would break focus sashes and abilities like sturdy along other things that can prevent a Pokémon from getting one hit KO’d and it also would gradually wear the team down over time, making it easier for your offensive Pokémon to KO your opponent.

Blissey on the other hand would use moves like wish to heal your team, and heal bell to remove status problems (poison, burn etc.) from them, all the while soaking up damage and healing itself.

In the current Meta-Game SkarmChan would probably be the more effective combination. There are more Pokémon that can be used in these sorts of roles; Umbreon, Vaporeon and Audino make for good clerics and Pokémon such as Heatran are able to fill out roles similar to Skarmory with access to stealth rocks and roar.

What you should keep in mind however is that your opponent will likely have a wall too and that is why you need to read my next entry where I cover the Wall Breaker.