What Star Wars Fans Want from the New Films 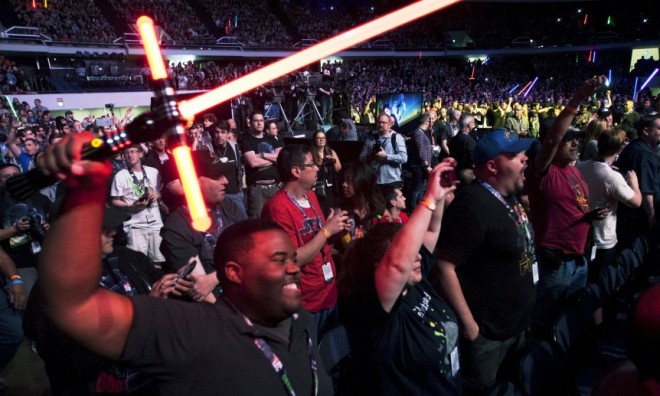 What Star Wars Fans Want from the New Films

With recent rumors swirling about talks between Disney and Ewan McGregor, the Han Solo-Boba Fett meet and greet, and other little nuggets sliding out of LucasFilm’s hermetically sealed development group, fans, an always outspoken group, are clamoring for more input into the direction of the Star Wars Universe. It also seems like, to a degree, the desires of Star Wars fans are informing the development process. So what do Star Wars fans really want from the revised expanded universe? These are just a few of those desires.

If the rumors have any shred of reality to them, Disney has been discussing terms with McGregor about the venerable Jedi Knight’s return to film—and not just a film, but three of them. Thanks to McGregor’s charming portrayal, the venerable Jedi has remained a fan favorite and was a bright spot in the otherwise less than stellar Star Wars Prequels. The Kenobi trilogy would likely focus on the Jedi’s activities prior to “A New Hope,” rather than his spectral post “Jedi” self. 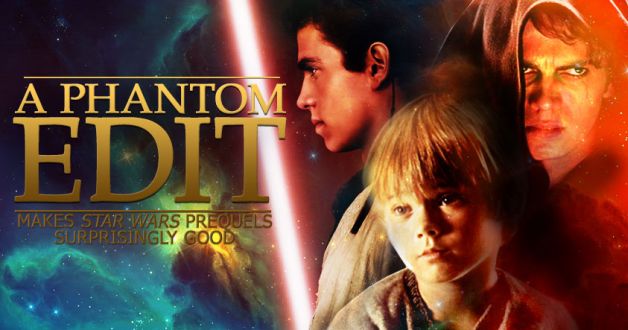 More than a few superfans would love to see a special edition of the Star Wars Prequels. But contrary to Lucas’ controversially reconstructed original trilogy, the alternate prequels would ideally subtract some members of the cast, mainly Jar Jar. It would also serve it well to deemphasize and shorten the often interminable pod race, replace the emotively dead romance scenes between Anakin and Padme with an actual spark, and make Jake Lloyd less annoying and old enough to make sense as a love interest. Some of this has been done with the so-called “Phantom Edits,” but an official version would please many (except King George himself).

All Fett All the Time 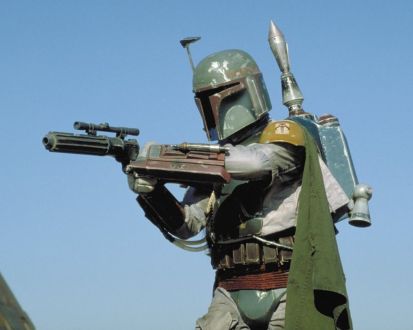 Despite being a minor character with about 20 minutes of screen time and four lines of dialogue in the original trilogy, and a less-than-satisfying Prequel backstory (a clone? Really?), the enigmatic bounty hunter remains one of the most popular characters in the universe–minor or major. With a vast amount of fan fiction, (now) unofficial canonical comics and book-based storylines, everyone wants to see more of the man behind the mask. With the revelation of a Boba-based Star Wars “Anthology” film, Fett superfans will finally get their favorite bounty hunter en masse. 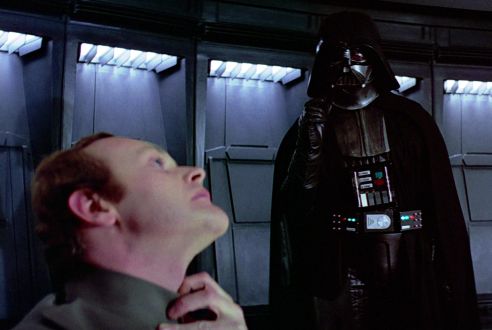 Sure, having a scientific explanation for the Force was okay, I guess, but it kind of stole the thunder from those wacky Jedis and their mystic quest. At the dawn of a (possibly) new era for the Star Wars franchise, many fans are looking for a return to the cryptic Force, the grammatically awkward Force of Yoda, the childlike simplicity and wonder of the Force that made us all say “awesome!” 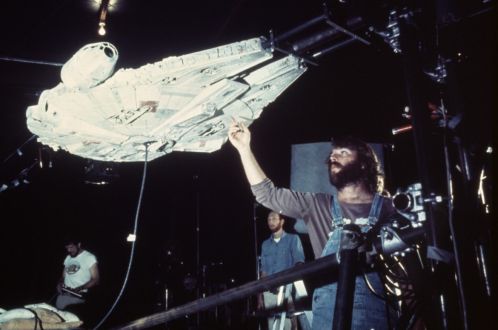 The Star Wars Prequels were clearly a love affair with the emergent CGI technology. As such they were slick, shiny, and engrossing, but entirely unreal—almost surreal at times. Fans of practical effects will be pleased, though, as early on Mr. Abrams made a point of showing himself next full-sized models as often as possible. So at least we know there will be a return to practical effects. But, as much as it pains me to say it, CGI can be effective to develop an engrossing sci-fi fantasy world. So in this regard, I’m glad the new films will combine digital and practical effects. I only hope all future “Star Wars” directors follow Abrams’ return to form. 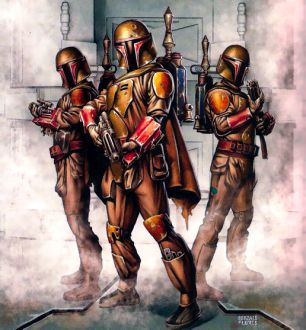 The surprisingly well done and emotionally rich “Clone Wars” cartoon series opened a few storylines that really resonated with fans—myself included. One of these was a return to form for Mandalorian Warriors after the lackluster origins of Boba Fett stripped any potential mythology from them. With the suggestion of a past romance between Obi Wan and Dutchess Satine of Mandalore, as well as a Boba Fett standalone in the works, it’s very likely the fabled Mandalorians will burst onto the scenes in a big way.

Snips and Travails and Tauntaun Tails 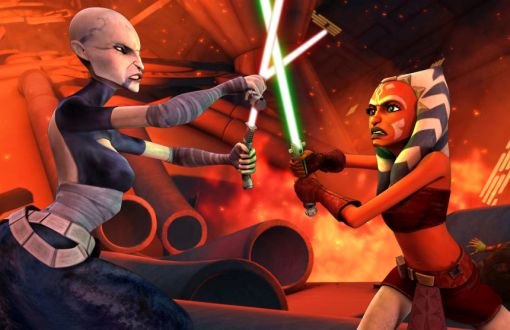 Love her or loathe her, Ahsoka Tano was one of the more engaging, infuriating, and intriguing storylines left in the rubble off after “The Clone Wars’” abrupt end. Whether you jumped for joy or wept at the disgraced Padawan pariah, she left a backstory begging to reemerge. With her reappearance on “Rebels,” it’s clear she made it past Order 66. Rumors also persist that a certain orange hand, seen briefly in the “The Force Awakens,” may belong to her. The other curiosity from the “Clone Wars” days is dark horse Asajj Ventress. Will she return in the Sequels or the Anthology films, and which side will she be on?

And yes, personally, I wouldn’t mind seeing a Tauntaun or two either.

Take the Princess and the Wookiee to my Ship 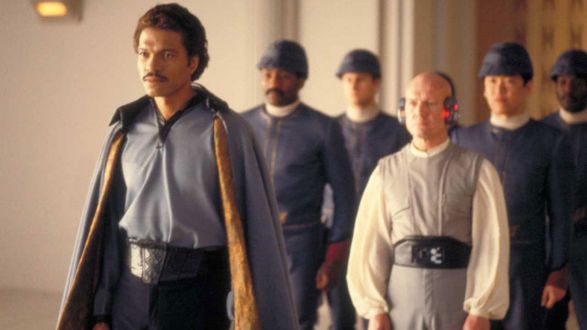 I’ll put it this way, I’m not sure if Star Wars fanatics are actually clamoring for more Lando Calrissian (they are), but I am. Even the somewhat more diverse Prequel universe, while ethnically broader, lacked a character with the poise, the je ne sais quoi, the smoothness of Lando Calrissian. Sure Mace Windu had a certain sagely eloquent badassery, but no one will ever be Lando. And, since Mace is no longer with us—unless he took post-mortem speech lessons from Qui Gon—Lando is our best chance for having a cool side to the galaxy far, far away. If the speculation is to be believed, there might be a little more Lando to come in “The Force Awakens.” Because even as an older gentleman, Lando could still show us a thing or two about treating a lady to a fine dinner with the movers and shakers of the universe.