One character will definitely not die in The Walking Dead show 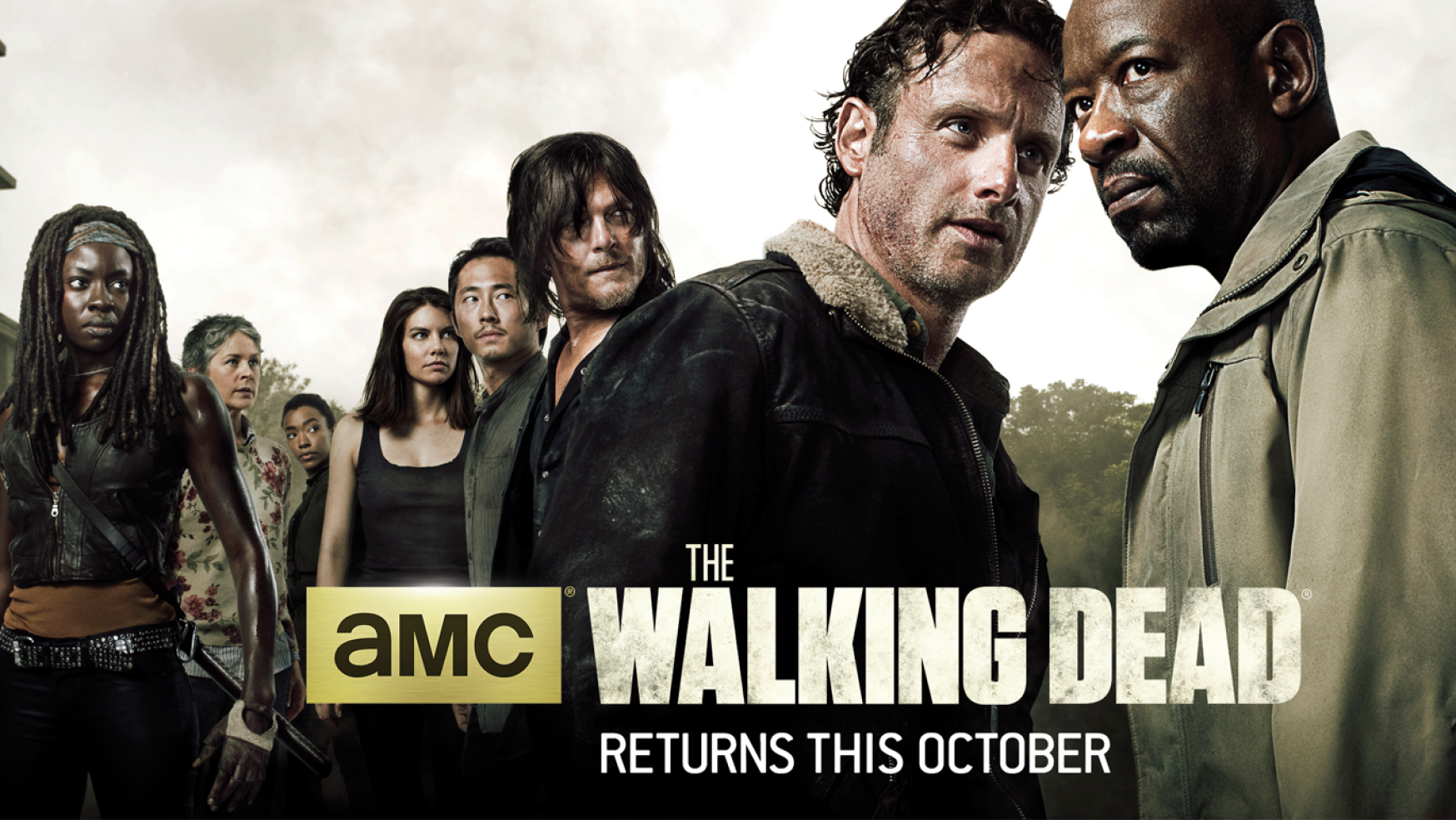 One character will definitely not die in The Walking Dead show

The first episode of the Walkind Dead series just aired this Monday and boy, I’ve been waiting this season so long. I just can’t wait to see how Rick Grimes and his family will deal with the walkers and who will eventually become zombie food. The series is a mistery to us and we all have our speculations about who will die and who will survive.

Robert Kirkman’s comic books may be helpful in guiding us on what will happen next. An example would be Shane (Jon Bernthal). Remember that guy? Rick Grimes’ best friend? Well, he died in the sixth issue of the comic, but he managed to make it in the series until the end of season 2. Robert Kirkman revealed a huge thing at New York Comic Con. He revealed the character that who will never die in The Walking Dead series.

“The Carol that’s in the comic was my attempt to show just how broken an individual can become from the zombie apocalypse. The Carol in the show, which is a much better character let’s be honest, actually is made stronger by all the more horrible things that happen to her in the show. Killing her would definitely not … we can’t do that. Does anybody want Carol to die on the show?” 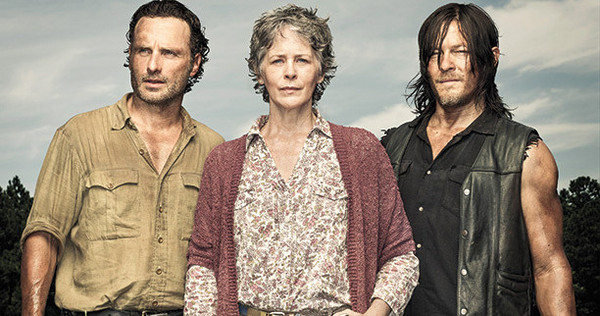 I am really glad about Robert Kirkman’s decision. Even though I hated Carol in the first episodes of the series (being all winey and crying all the time) she turned out to be a very strong female character with a great attitude. She went through horrible moments, losing her daughter and trying to deal with her abusive husband, Ed. But she moved on and became an essential part of Rick’s group.

Vulture reports that fans of The Walking Dead series had a positive response to Robert Kirman’s declaration, being glad that Carol will continue to be a part of the series. This means though that if she doesn’t die, other important members such as Rick Grimes (Andrew Lincoln), Daryl (Norman Reedus), Glenn (Steven Yeun), Maggie (Lauren Cohan) or Michonne (Danai Gurira) may find themselves  in the position of facing death at some point. Let’s hope that won’t happen.

Robert Kirkman stated several times in his interviews that none of the characters is truly safe in the show. However, Carol does die in the comic books, specifically in Issue #42. She was shot dead by Andrea after she got bit by a walker. Let’s hope that Robert Kirman’s statement wasn’t made just to lull his fans.

Are you glad about Robert Kirman’s statement? Does Carol deserve to live through al The Waking Dead seasons?