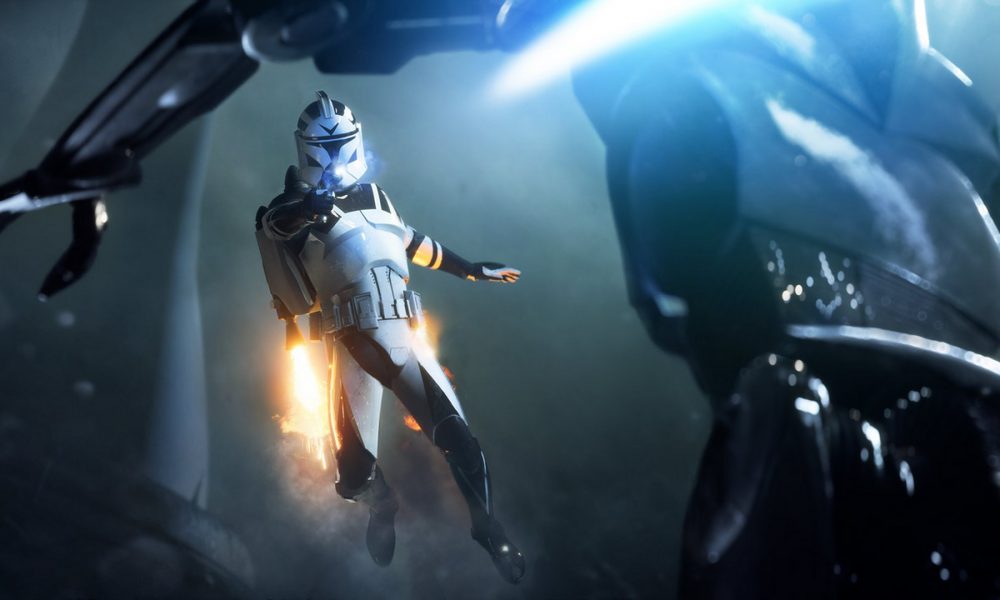 The final piece on the Star Wars: Battlefront II loot box saga is finally here, ladies and gentlemen. Electronic Arts saw a lot of controversy this month alone, from closing down Visceral Games to a big scandal that saw government concern. This made a huge dent into Electronic Arts’ stock and it seems like this will be an influence for future practices.

According to our favorite Webdush Securities analyst, Michael Pachter, EA’s stock price drop comes as major competitors’ shares have gone up, and the overall market is up. He is confident that the whole Loot Box debacle will influence EA’s behavior.

In the interview he had with Polygon a few days ago, Pachter describes that EA got ahead of itself in presuming that MTX [microtransactions] would work equally well in all games. He made a comparison with the Loot Boxes in Battlefront 2 to those offered in Need for Speed: Payback.

“The same is true of [Grand Theft Auto 5] vs. GTA Online, with the former having all content available and the latter (multiplayer) creating items for MTX purchases.”

However, reality changes once we focus on Star Wars: Battlefront 2, which has player progression influenced by the acquisition of Loot Boxes. This makes the game a pay to win scheme that relies on a huge game of chance.

Pachter mentions the fact that Overwatch has a better chance than Battlefront II because of the skins. While it may be a good point, I completely disagree, as the first Star Wars: Battlefront game had customization options for characters and heroes.

“I’m quite confident that this debacle will influence EA’s future behavior,” Pachter said. “Management will take this seriously, and will endeavor to handle MTX more elegantly in the future.” And we can certainly hope this is the case, hopefully with a better established regulation.

Zach RileyJanuary 26, 2023
Read More
Scroll for more
Tap
First Look at the Junji Ito Collection Is as Creepy as I Hoped
Miriam Shows off Her Fashion Sense in Bloodstained: Ritual of the Night Update Video