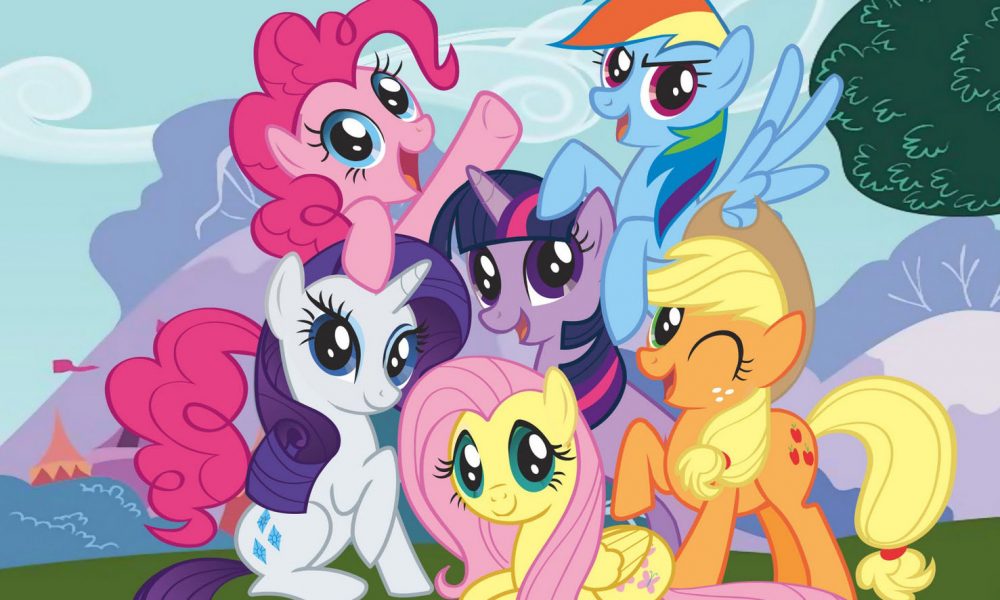 So, it seems like the My Little Pony hype has ignited once again. Apparently there’s some major information coming out of the deepest depths of DHX Media. Namely the fact that plans for Season’s 8 and 9 are spreading like wildfire.

Once again I must preffice that all of these are to be taken with a grain of salt. This outlet has been focusing on other gaming and TV Show leaks and some have turned out to be fake. As such, proceed with extreme caution.

Let’s start with the fact that there’s supposed to be a new Generation of My Little Pony. A Proposed Timeline and Concept Images suggest that there will be a Second My Little Pony Movie and cosmetic rehaul to characters like Fluttershy, Applejack and Twilight Sparkle.

Coupled with this leak there has been mention of full-episode leaks on unauthorized websites. Bringing a new degree of authenticity that we haven’t seen before. Allegedly, these episodes are fully voiced and lack sound effects. However, we cannot confirm any of this as these are just rumors.

Once again I must stress that these are to be taken with a grain of salt. There isn’t any confirmation or denial from Hasbro or DHX about the legitimacy of this. The part that seems unconvincing to me is how the scheduling seems to be rather convenient and well placed for fans of the series.

If you are interested in other aspects of the My Little Pony community. You can check out the entries that happened during this year’s #MLPMonth. Of course, it’s a matter of time before the people behind the scenes show us their cards.