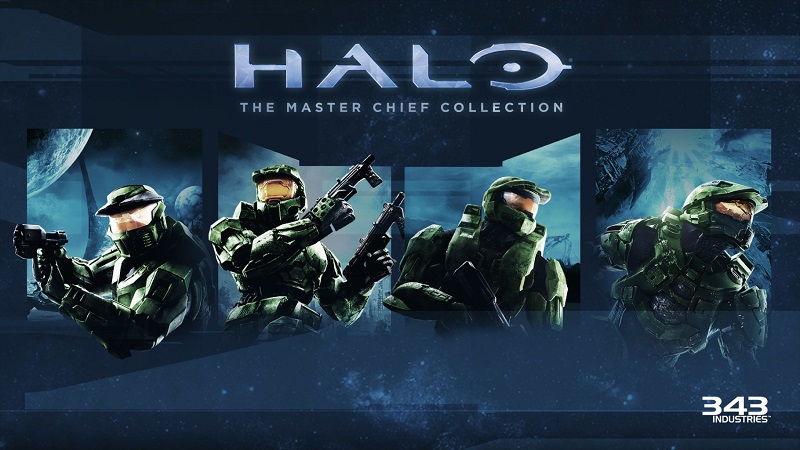 Anybody who played Halo: The Master Chief Collection back when it launched will tell you it was a disaster, and it’s still not fixed to this day. The online matchmaking portion of the collection (AKA what everyone plays the games for) was utterly broken, and has remained poor for a long time. Developer 343 Industries vowed to fix these issues, and now a big patch is coming that will hopefully do just that.

343 Industries announced that the patch will go live on September 1st. It will include “visual enhancements with up to 4K UHD resolution on Xbox One X, improved matchmaking, offline LAN, customizable installation options, and faster load times, it’s the definitive way to experience the ultimate Halo saga. Includes the extensive suite of campaign, multiplayer and additional features from Halo: Combat Evolved Anniversary, Halo 2: Anniversary, Halo 3, and Halo 4 – all updated to run at 60FPS.”

It was a long time coming with this update, but hopefully it will make the game the experience it should have been on day one. Millions of people were looking forward to playing the earlier games in the series online once again, but those wishes were met with frustrating matchmaking experiences that caused most to abandon the game entirely.

Halo: The Master Chief Collection is available exclusively for Xbox One. The game will be available as part of the Xbox Game Pass on September 1st, which is the same day that the new patch goes live. Game Pass subscribers have access to over 100 Xbox games for just $9.99 per month, including brand new releases. An Xbox One X Enhanced trailer for the game was also released, which you can check out below.