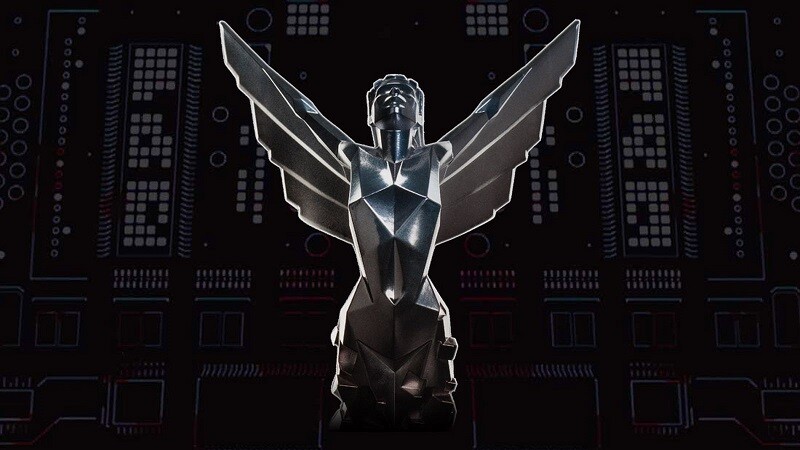 The Game Awards 2018 is shaping up to be the biggest one yet, with creator Geoff Keighley claiming that it will have more game announcements than any previous show. Now some of the show’s presenters have been revealed, and they include some truly big games.

As for the biggest names on the list, Avengers directors Joe and Anthony Russo will be presenting. While many might hope that they’ll reveal something about the next Avengers movie, it’s very likely that their presence might have to do with in-development Avengers game from Crystal Dynamics. The tweet from Keighley was accompanied with the hashtag #WorldsWillChange, which likely has something to do with whatever they will be announcing.

Elsewhere on the list of announced presenters we have the Duffer bros., who are most famous for their work on Stranger Things. It will be interesting to see if they have anything to announce outside of presenting an award, as there was a Stranger Things game in the works from Telltale Games before they shut down. However, there have been rumors that the project will continue in some form, so maybe they will reveal something about that.

Rounding out the list we have a mixture of gaming celebs and other notable names, such as Ninja, Christoph Waltz and JackSepticEye.

The Game Awards 2018 will take place at the Microsoft Theater in LA on November 6th.