eSports could soon be a medal event in the Olympics 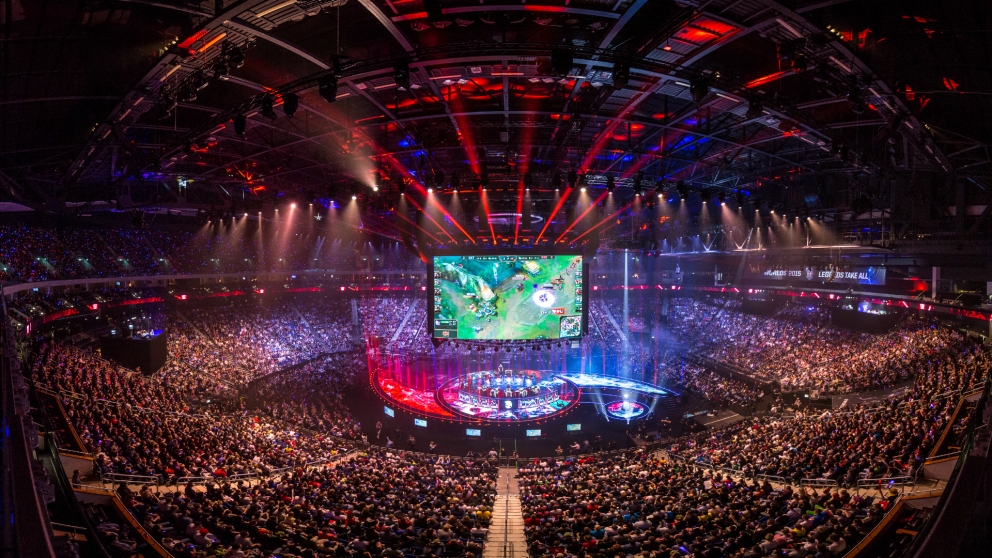 eSports could soon be a medal event in the Olympics

eSports could be a part of the Olympic programme by 2024, making competitive video gaming an official medal event.

This announcement came in a recent interview between the Associated Press and co-president of the Paris Bid Committee, Tony Estanguet.

Estanguet confirmed he will to speak to the International Olympic Committee and major eSports representatives about including competitive video gaming when the Games go to France in 2024. In the interview, he sounded positive about testing the potential impact eSports could have on getting a younger demographic to connect with the Olympics.

“The youth, yes they are interested in eSport and this kind of thing. Let’s look at it. Let’s meet them. Let’s try to see if we can find some bridges… I think it’s interesting to interact with the IOC, with them, the eSports family, to better understand what the process is and why it is such a success.”

This news comes after eSports was accepted as a medal event in the 2022 Asian Games. While not as big a stage as the Olympics, the Asian Games are billed as the ‘second largest multi-sport event’ and will be an important testing ground for a sport that’s still in its infancy. To make the transition from the Asian Games to Olympics would be huge, pushing eSports into an unprecedented mainstream audience.

Unfortunately, it won’t be until after 2020, when the Olympic programme begins to form, that a definitive answer will be given on the subject. Additionally, supporters of the inclusion would need to win over IOC president Thomas Bach, who was not convinced.

“We are not yet 100% clear whether eSports is really sport, with regard to physical activity and what it needs to be considered sport.”

He did however agree that eSports has a huge pull with ‘the youth’. We’re sure that the predicted global audience of 600 million that eSports could generate by 2020 wouldn’t hurt either.

With eSports growing as a spectator sport at an astonishing rate and online viewership skyrocketing, it’s clear that there is an audience within the wider gaming community. What isn’t clear is how that will translate to the mainstream and the 2022 Asian Games will surely be an important indicator of things to come.