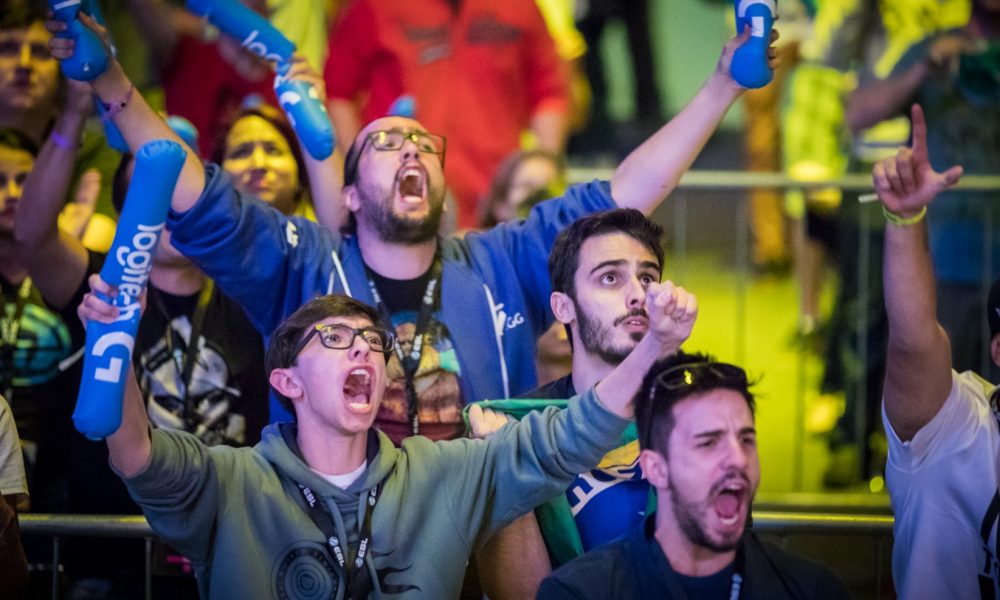 The tournaments of the 7th season of ESL Pro League Counter-Strike: Global Offensive event will be held in Dallas, Texas. Being the seventh season’s finals, a group stage will be held three days before the actual game behind closed doors at a yet to be confirmed location.

The main event will be held at the Verizon Theatre between 18th-20th May 2018, and it will include the finals, 2 semi-finals and 2 quarter-finals. The competition will see up to 16 teams going to Dallas to play for the grand prize – $ 1 million.

Dallas also hosted the fifth season, where G2 Esports took the trophy home but the sixth ESL Pro League season was held at Odense. This tournament will include an online part to determine what teams from the European region and the North American region will go to Dallas to participate in the live finals. ESL Pro League also hopes to bring in more talented teams around the globe this year.

This tournament will be the first main CS: GO event to be streamed on Facebook after the ESL One Genting. ESL recently entered a new deal with Facebook that will see all ESL CS: GO Pro League, and ESL One events streamed in English become exclusive to this social platform.

As such, no ESL One event will be streamed in English on YouTube or Twitch. ESL signed the contract sometime in January 2018, with Facebook streaming the first event – ESL One Genting, a $400,000 competition hosted by Dota 2.

This tournament also grants teams an opportunity to qualify for the International 8, the most popular event among fans. The premise for ESL’s move was to reduce the costs that come with broadcasting these events. Traditional sponsors only give small amounts of money that barely take care of the costs. Thus, signing up for exclusive broadcast with Facebook provides ESL adequate cash to air such large events.

Being the first Dota competition in 2018 that hosts recognized teams in the world, fans were a little disappointed by the Facebook live stream. At first, the stream attracted 7,000 viewers but the number reduced to 2,000 during the larger parts of the broadcast.

It’s evident the disgruntled fans do not recognize the benefits of platform exclusivity. They expressed dissatisfaction with the Facebook platform as there were lots of technical issues during the stream.

The visual clarity was significantly compromised, and those watching from their mobile devices also launched several complaints. In fact, they said that the most reliable way to watch the match was on iOS devices via the Facebook app that compelled users to create an account.

Subsequent Streaming of Other Competitions

Several other factors that may have caused the technical issues – time zone differences and the fact that the match was the only group stage.

In an attempt to provide fans with what they want, some personalities have started streaming the games on their Twitch channels as long as they do so without sponsors and don’t use anything including casting from the ESL stream. The move also affects avid ESL bettors on gg.bet esports.

ESL remains stringent on the exclusive streaming on Facebook until the end of 2019. Fans who decide to use Twitch to stream the events may miss out on significant tournaments as the exclusivity contract means all ESL One games will be streamed via Facebook.