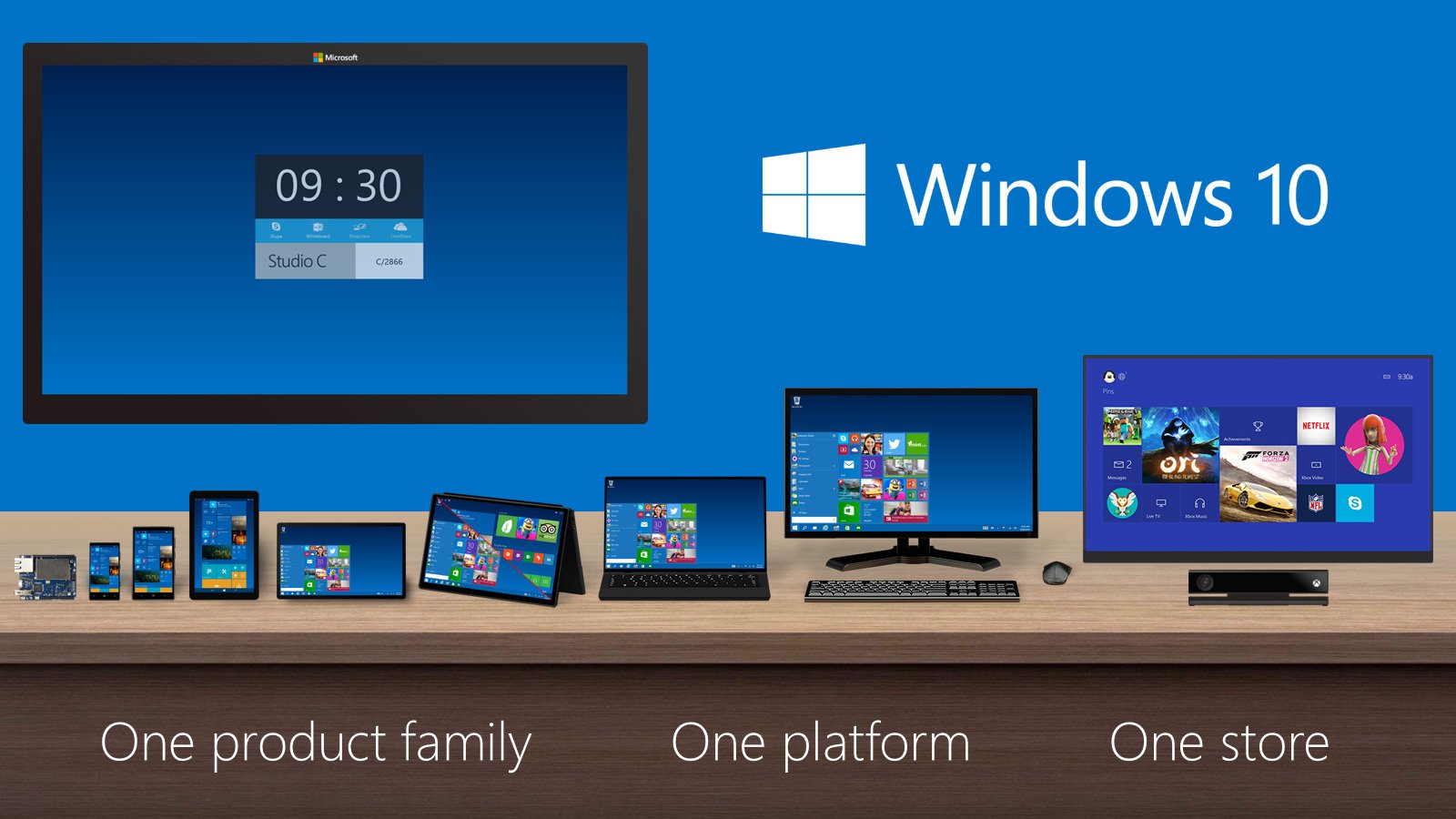 Windows 10 for smartphones is set to be previewed next week at a Microsoft event, but we can get an early preview of how the software will look like thanks to some leaked images. User ImLever on Weibo managed to photograph a phone running Windows 10 and the snapshots reveal a few features we might be able to see next week on January 21, the date of the event. We don’t know how the user got a hold of these photos, but leaks have their own ecosystem. That being said, take them with a grain of salt until we get an actual, official preview of Windows 10 for smartphones next week.

In the leaked images, we can see Windows 10 running on an unidentifiable smartphone. From the (low quality) photos, we get a glimpse at how the software will look like as well as some insight on how customizable it will be once it launches. We can clearly see a background image, different opacity levels of tiles and the presence of group tile headers. The tiles are nice and transparent and the whole interface is looking pretty nice, so Windows 10 for smartphones is shaping up nicely. 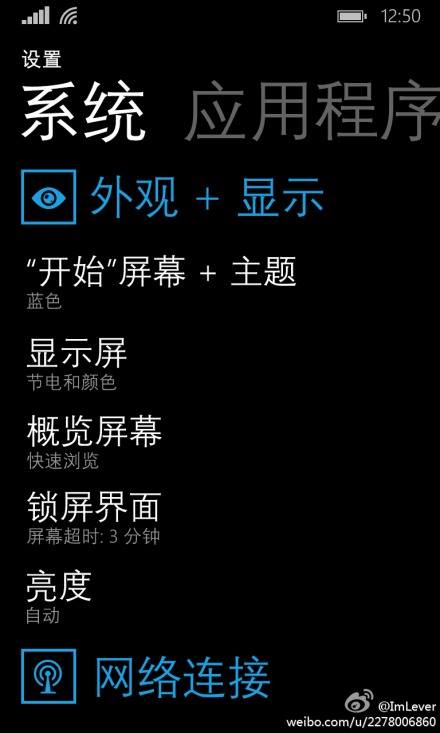 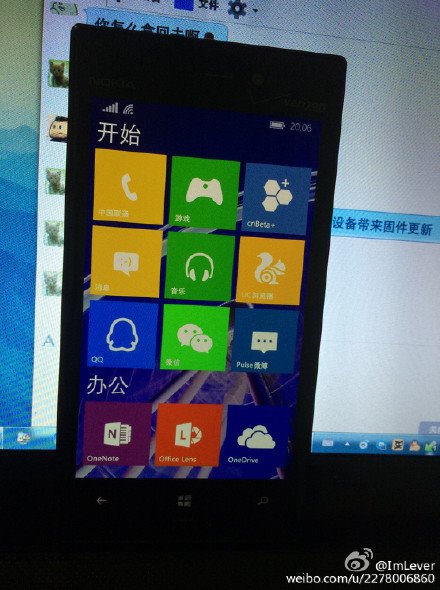 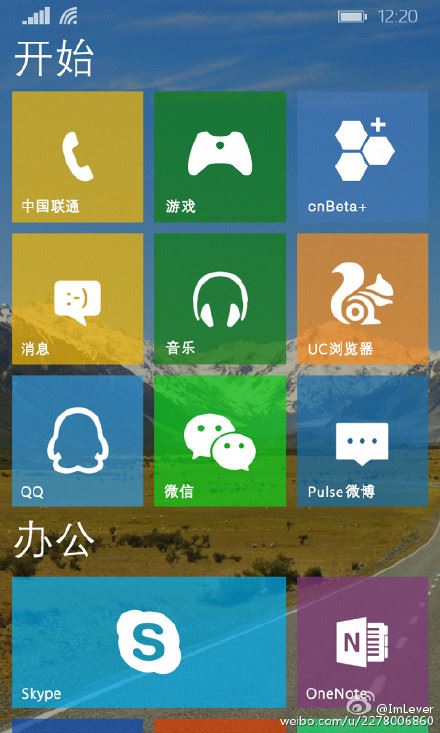 Keep in mind that you can create supposed leaked images with ease using any kind of photo editing program and just a little knowledge about software updates and operating systems. That means that we shouldn’t completely place our trust into photos like this. Still, we can’t question their validity just like that, they might be real. I can’t read what the system information is saying in the photos, but I can see how navigation might have been made easier with categories and jump lists. Stay tuned, as we will definitely find out more about Windows 10 for smartphones and Cortana in a desktop environment directly from Satya Nadella, Terry Myerson and Joe Belfiore. Until then, satisfy your curiosity with these weird leaked photos.