Microsoft is Pulling Windows 10 Support for some Old PC’s 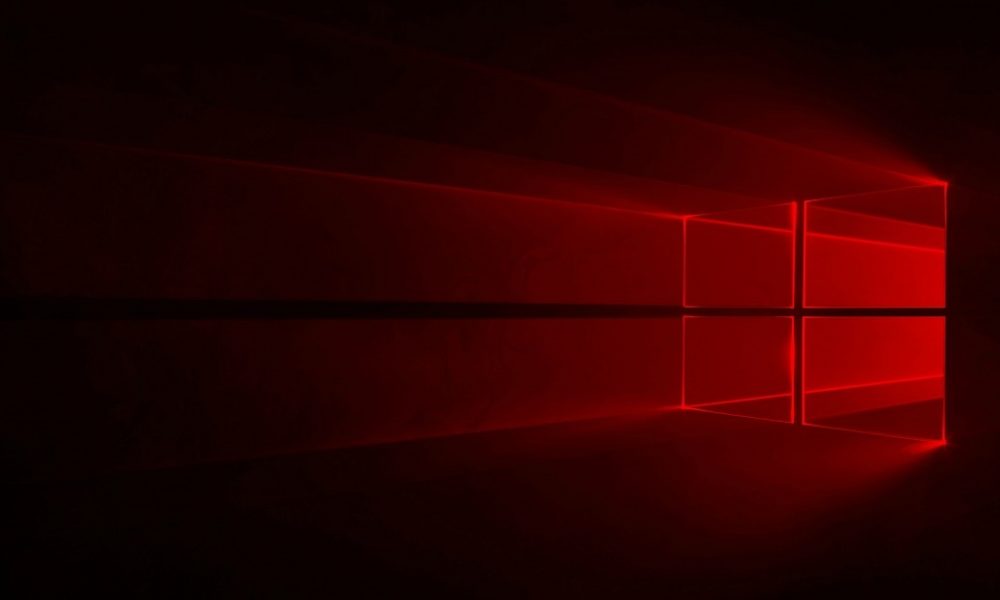 Microsoft is Pulling Windows 10 Support for some Old PC’s

Remember when Windows 10 was given away for free for users that had Windows 7 and 8.1? Well, quite recently, some PC’s have started to report issues regarding the fact that Windows 10 officially blocked them from receiving any and all future updates.

Some unlucky owners of the first versions of the 2-on-1 Intel computers that got sold during 2013-2014 cycles had the unfortunate fate of being barred from future updates through an error screen during the installation of the March 2017 Creators Update, version 1703. The prompt that appeared was as follows. 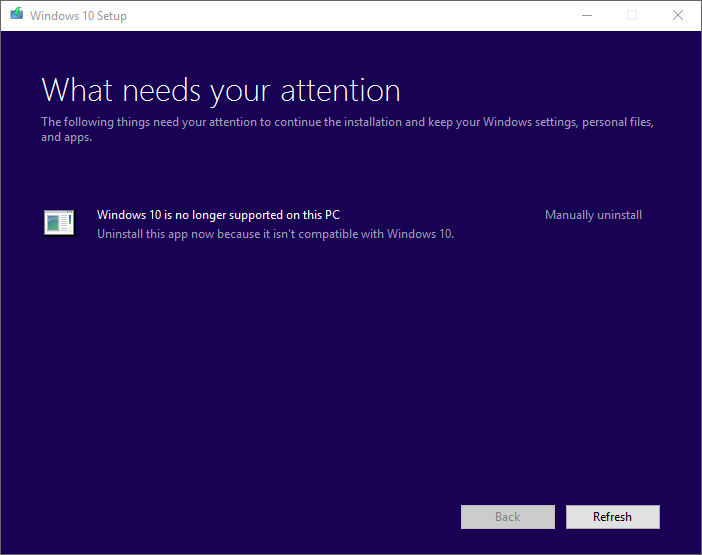 Windows’ Compatibility Problems with “Not So New” CPUs

The problem itself occurs due to a fundamental incompatibility between the PC hardware and the latest release of Windows 10. The problem centers around users with the Intel Atom Clover series of CPU’s which appeared around the entry point of Windows 8 PCs. And some people might say that there’s no issue with not installing updates but there is.

A lot of security improvements find themselves with the updates that Windows 10 makes whenever a new threat is showing up. Considering the variations of Wannacrypt that we have been reporting on as of late. It basically means that some unlucky users will be at the mercy of the virus and their data is at risk.

Second problem occurs because whenever you check the Windows-As A-Service guidelines, you’ll see that there won’t be another update for Version 1607 after early 2018. Which can put even recent devices that use the Atom clover series at huge risk. Certainly, it’s a dangerous problem if Microsoft doesn’t do much to address the issue.

Some companies are working with Microsoft in regards to this update but until then the automated Windows Update system will keep users with the Atom Clover family of CPU’s from downloading/installing the Creator’s update. Many PC specialists suggest building a new computer or getting another laptop with a far more recent processor.