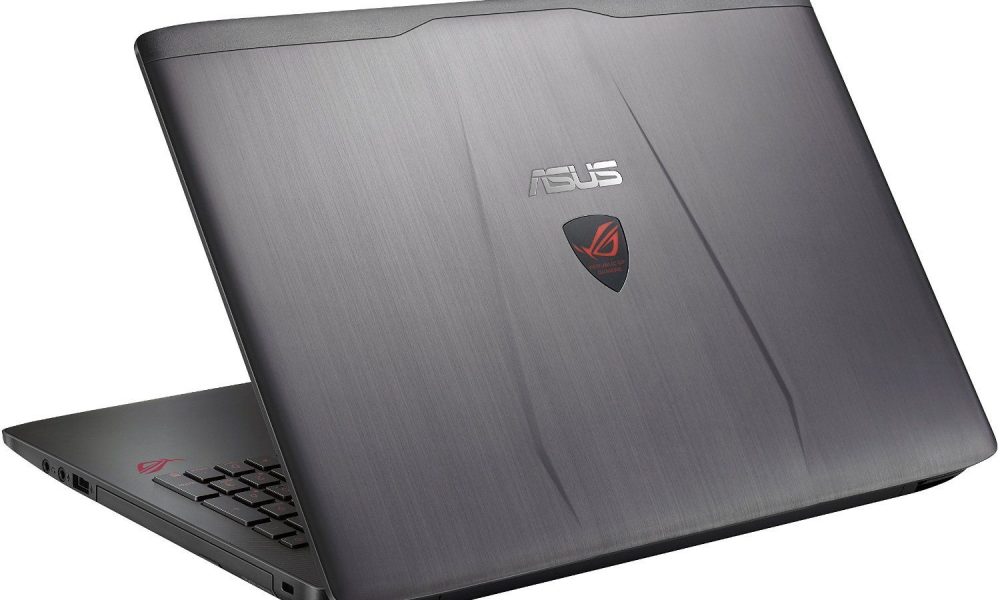 It’s generally accepted in the PC gaming community that if you want the most bang for your buck, a desktop is probably the way to go. The combination of a generally lower barrier to entry and the ability to upgrade parts as you need them makes it a good choice for the budget conscious consumer. For some, however, the portability and convenience that a laptop offers outweigh the benefits in customization of a desktop. I know I personally use a laptop for gaming as it allows me to move it around the house as I please, and these days you no longer have to drop thousands of dollars on a laptop to get good gaming performance. Below we detail 3 great 2017 laptops available for $1000 or less that pack a serious punch. 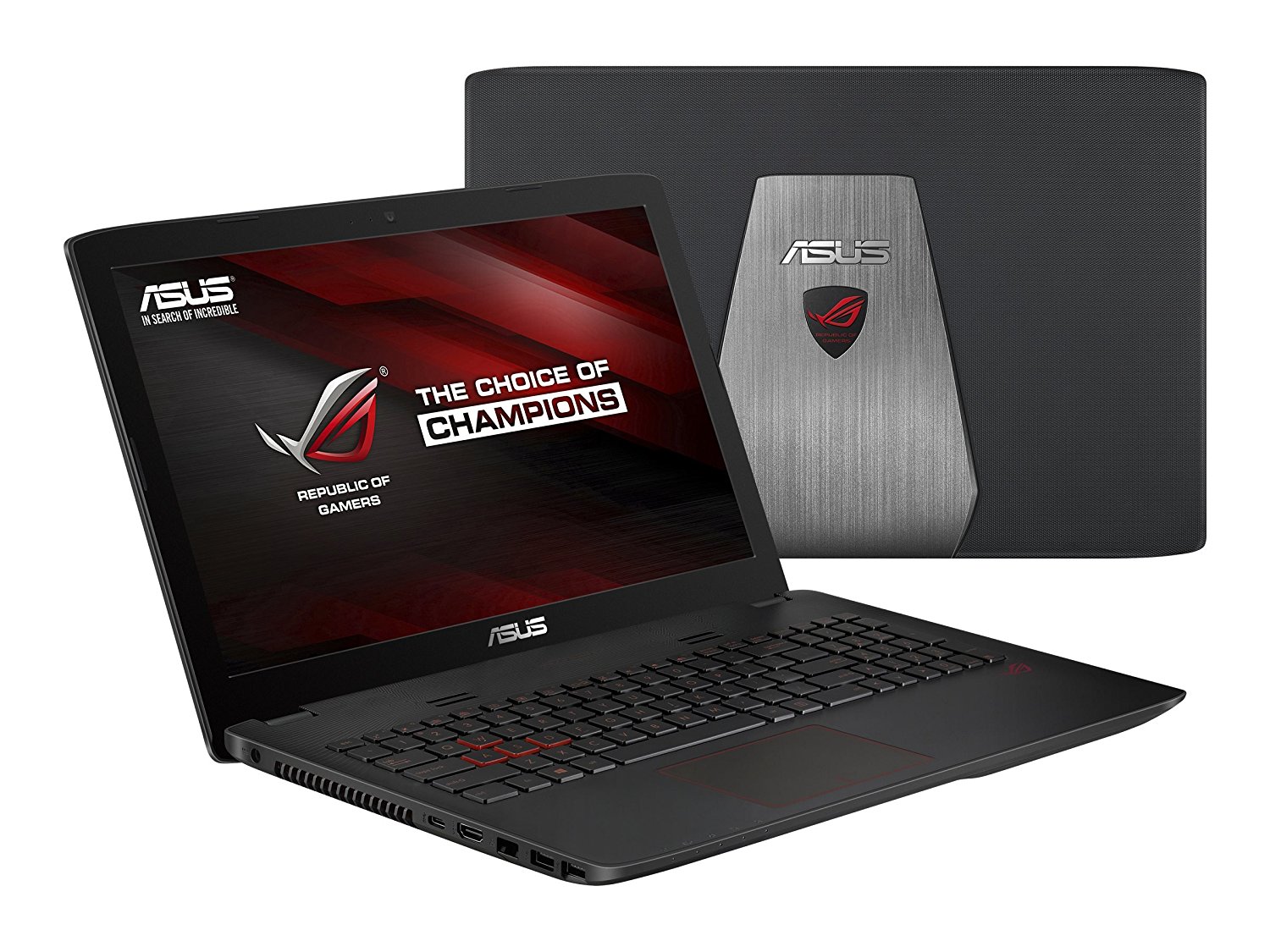 This PC is a fan favorite, with a four star rating averaged from almost 600 reviews on Amazon. This laptop features a powerful 6th-generation Intel Core i7-6700HQ 2.6GHz. It also packs 16 GB of RAM which is a respectable amount that should give you some pretty great performance even on modern games. As far as graphics go, it features a NVIDIA GeForce GTX 960M 4GB VRAM gaming graphic card. This is one of the better laptop gaming cards and it will let you play even the most demanding games at pretty decent settings. The ASUS ROG GL552VW-DH74 also comes with 1 TB of hard drive space, as well as a 128 GB SSD. Put your most important games on the SSD for decreased load times.

This is a really great buy for under $1000 dollars and will definitely get the job done and last for at least several years of increasingly graphically intensive games. 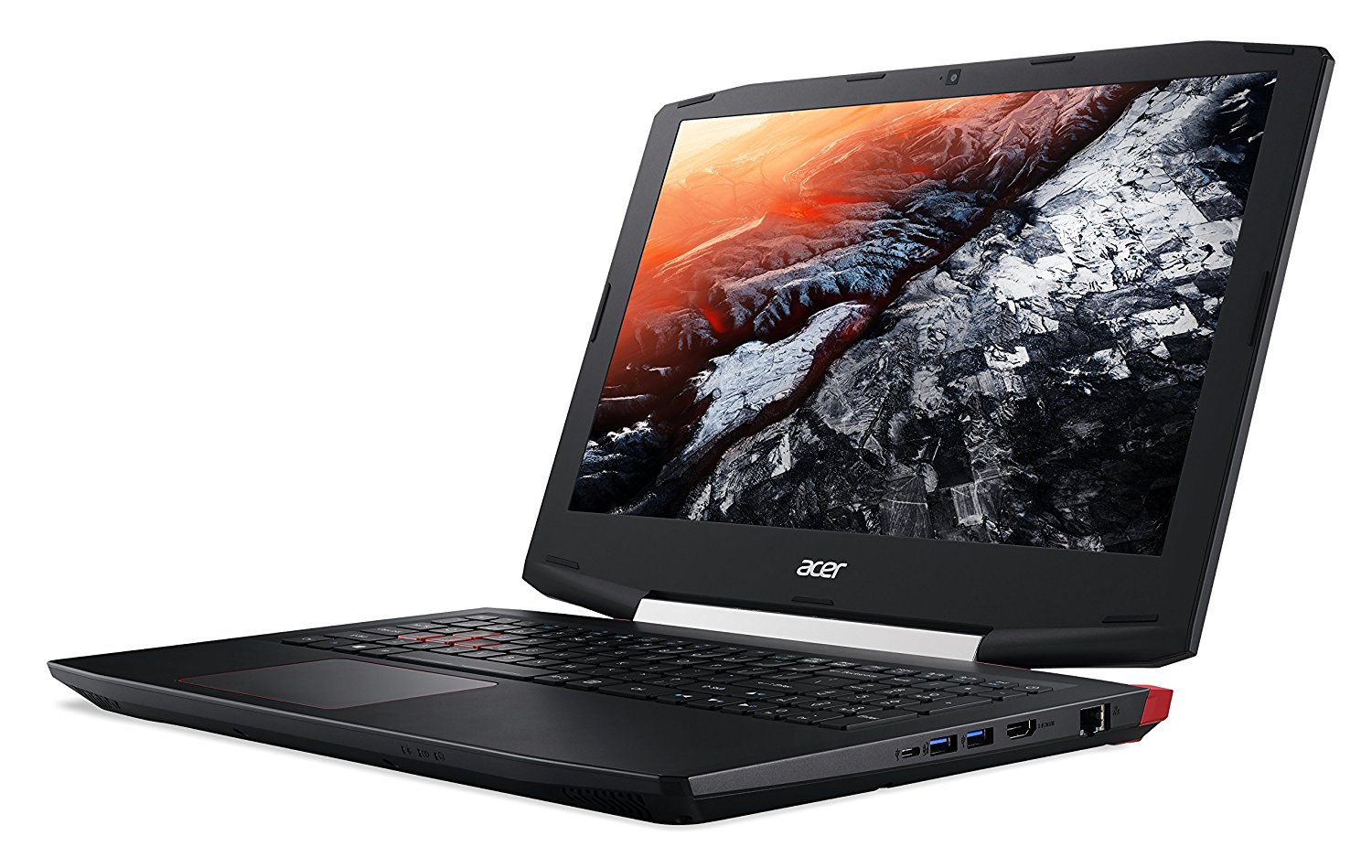 One of Amazon’s top picks, this laptop is currently on sale dropping its price below $1000. This laptop features a 7th Generation Intel Core i7-7700HQ Processor which is one of Intel’s more recent processors. It also comes with a 15.6″ Full HD (1920 x 1080) widescreen IPS display that will give you some seriously good picture quality. The graphics card is perhaps the most notable offering of this laptop with a NVIDIA GeForce GTX 1050 Ti with 4 GB of dedicated GDDR5 VRAM. Most laptops utilize a laptop series graphics card, but you’re getting full desktop power from the GTX 20150 Ti. This Acer laptop also comes with a 256 GB SSD for your favorite games. 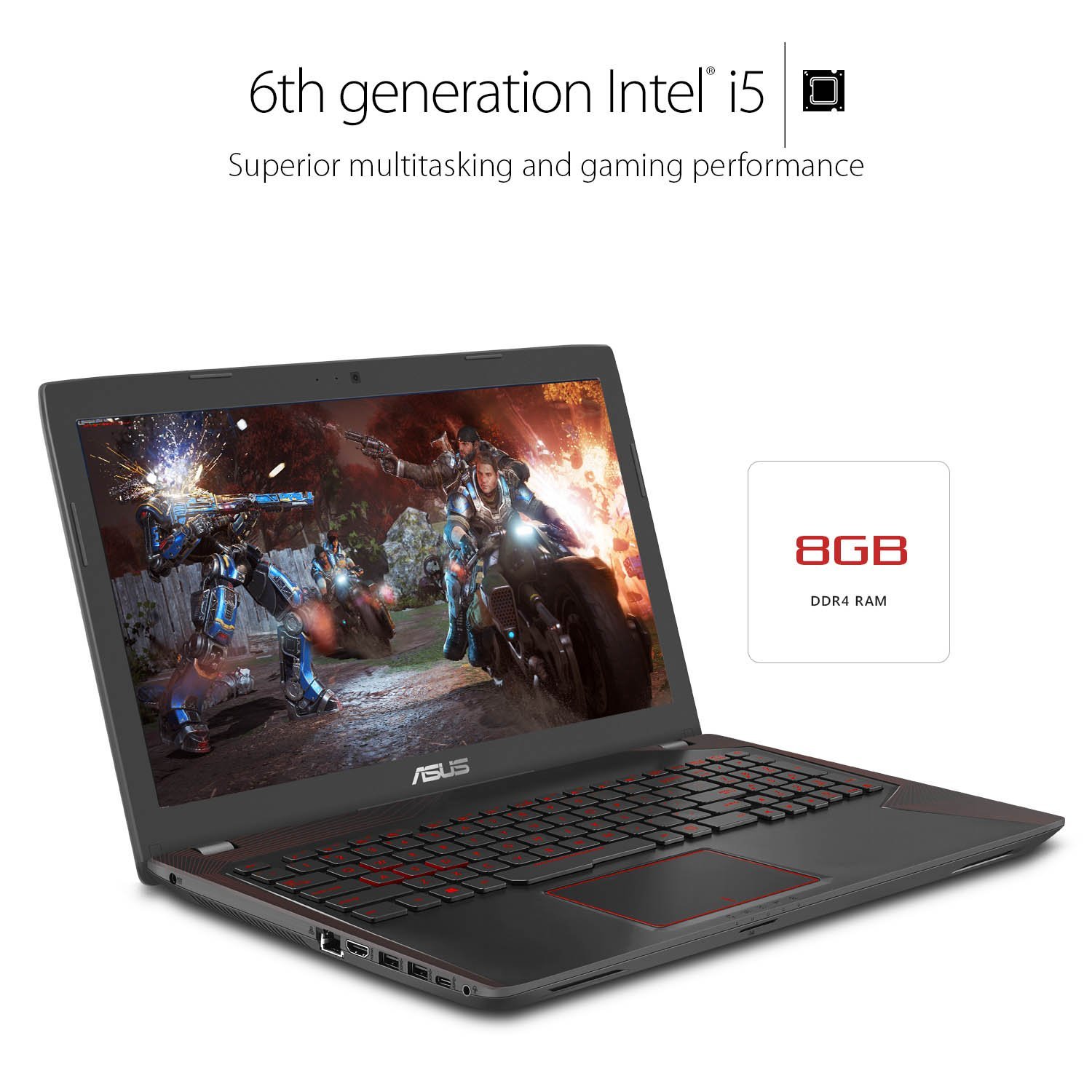 It honestly shouldn’t be too surprising to see two offerings from ASUS on this list. They really have made some of the top gaming laptops available on the market in 2017, and at a wide variety of specs and price ranges. This one comes in at slightly less expensive than the other two in our list, but it still packs some serious power.

This is definitely a great laptop for the price, and totally worth the purchase if you’re looking for something a little more economical than our first two picks which were near the top of the price range.