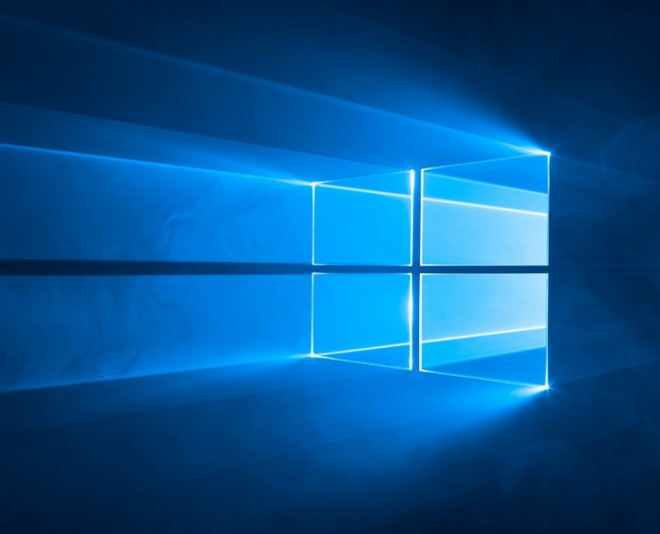 If you ran into an error after you had updated your Windows 10 yesterday, known as Error 0x80004005 you probably should know that Microsoft didn’t test the patch on Windows 10 before the release. At least a third of users have complained about the update fail, this new patched caused them and also the patch wasn’t build for Windows 7 users who currently use Internet Explorer 10 or 11. As I previously mentioned the update was only tested for Windows 8.x resulting in fails while updating it for Windows 10.

I did updated Windows 10 yesterday and it seems it’s working out for me but I guess it’s because I don’t use Internet Explorer or Microsoft Edge (a copy of Internet Explorer under a different name). This is the message you are going to get after installing the update:

There were problems installing some updates, but we’ll try again later. If you keep seeing this and want to search the web or contact support for information, this may help: