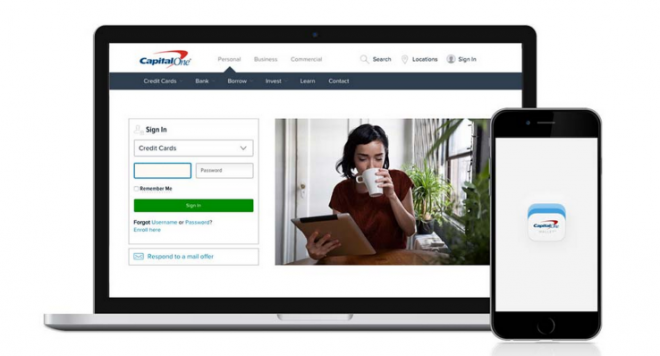 Capital One had developed a new technology called SwiftID, which is making bank user’s life easier, at least when it comes to authenticating. This new mobile app aims to remove typical security questions like “mother’s maiden name?” or “name of your first pet?” which banks and other companies should’ve removed ages ago.

This tool app takes advantage of different security mechanisms to protect bank users against fraud. For example if the user signs in to a website using a different browser or if he is on a new computer or a different IP, the additional security pops up and after that the user has to take extra steps to prove he is who he says he is in order to protect his account against hacks and frauds.
This protection is necessary, but the process is not user friendly.

The SwiftID will take place of the security questions for Capital One Wallet app and website users, but the process will be a little hard for users who are not comfortable with this kind of services. First users have to sign up for SwiftID, after that the app will capture a unique image of their phones as an identification to let users move forward. A push notification is sent to the registered phone if a strong authentication is needed at login.

All that remains is for users to swipe on the push notification to confirm their activity. Users can move forward to a screen inside the app where SwiftID confirms it’s really you by comparing the unique image of the phone to the registered image that the app already has. After all that, the app will send an approval to the requesting system on the user’s behalf.

You can login on CapitalOne.com without any additional steps, if you successfully complete the steps described. Also, SwiftID will allow users to change their address on their account or scheduled transfers over their limit.