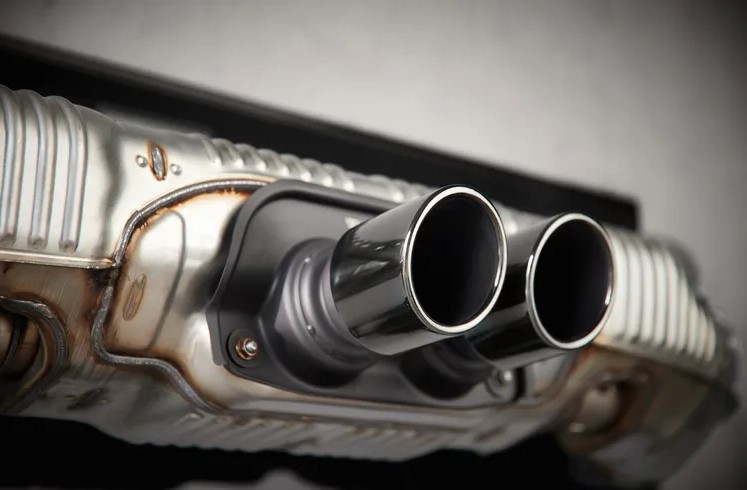 You’ll have to supply your own engine noises because the car isn’t included.
Is a $12,000 speaker worth it to you? Even if it were integrated into an official Porsche 992 GT3 exhaust, would you buy it? Developed by Porsche Design, the Porsche 911 Soundbar 2.0 Pro is a unique 2.1.2-channel Dolby Atmos-capable speaker that is unrealistic but nonetheless awesome (via What Hi-Fi, TweakTown).

The 300-watt soundbar is compatible with Bluetooth 5.0, Apple AirPlay 2, Google Chromecast, and Spotify Connect, allowing it to function as a wireless audio system in addition to an HDMI passthrough for 4K video. While the exhaust adds to the piece’s unique aesthetic value, it also comes with a hefty caveat: the Porsche 911 Soundbar 2.0 Pro weighs in at about 144 pounds, so you’ll need to invest in a suitable stable platform to set it on. Thank goodness, you can also hang it on the wall.

Porsche Design isn’t the first to release an extravagantly priced device, but this one certainly is up there in the price bracket. The high-end lifestyle company has already offered smartwatches, laptops, phones, and even gaming monitors that feature Porsche branding.

At $12,000, we’re a little surprised that the sound doesn’t come roaring out of the Porsche 911 Soundbar 2.0 Pro, of which just 500 pieces have been produced as a limited-edition run. Porsche Design is currently accepting pre-orders, with delivery beginning on January 1, 2023. 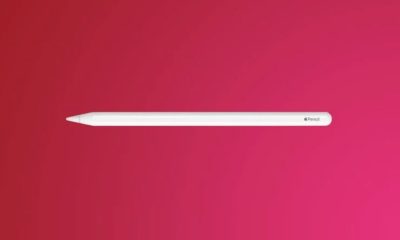 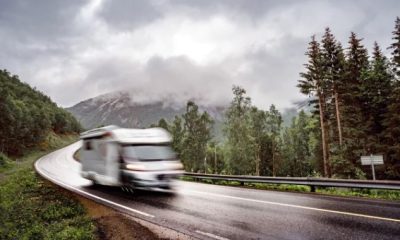 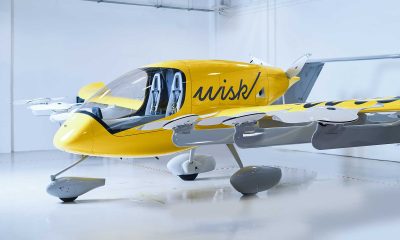