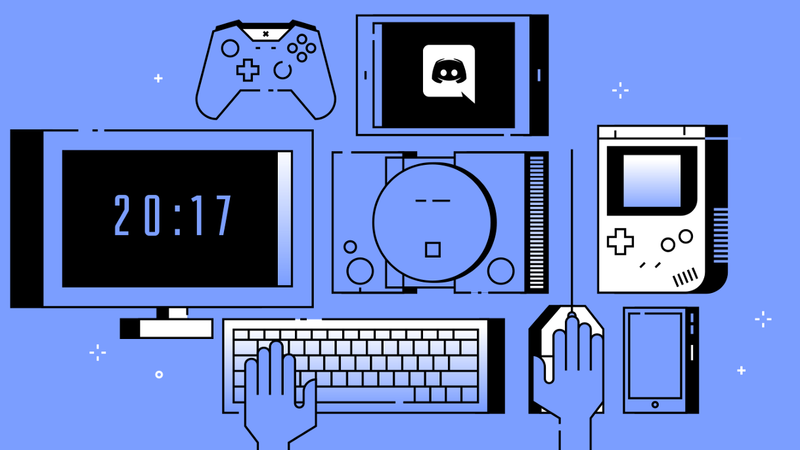 Let’s talk about Nintendo in an objective perspective for a second. Nintendo loves to break from the norm and their products reflect this philosophy. The success of the Switch shows just how much this philosophy can work, however, this is also something that carries over to their mistakes.

I mean, the Switch is awesome and all, but let’s not forget their questionable practice of locking additional game modes behind Amiibo paywalls. The prominent storage issues that the Nintendo Switch itself has and, lastly, the abysmal Voice Chat choices they have made, don’t forget this is a thing:

However, the CEO of Discord Jason Citron talked about the possibility of helping Nintendo on their Voice Chat. In an interview with Rolling Stone’s Glixel, the development team behind the Instant Messaging service is interested in helping the Japanese console manufacturer.

Jason mentions the overwhelming success of the app that successfully made a steady competition to Skype. With an astounding 45 million users as of May of this year, with expectations of having double the number of users by the end of the year. Discord currently sits at 87 Million users as well.

The app is extremely popular among console gamers. One of the main appealing features of the app is the ease of communication through high sound quality and low latency. And, of course, a lot of players who use Discord are, indeed, Nintendo Switch players.

“I have thought about the Switch,” Jason says. “I have spent many hundreds of hours of my life in that little screen.” He then mentions that they would be glad to develop Nintendo’s Voice chat if they gave the Discord team the chance.

Jason also made clear that Discord intends to unify the best aspects of gaming like Streaming or Competitive play like a “Treehouse Scheme”. The communication tool certainly has become quite handy for a lot of gamers and even Content Creators themselves.