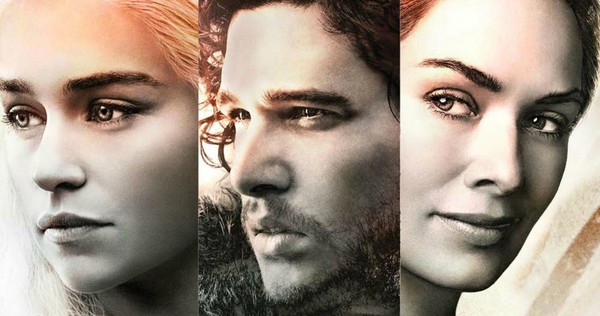 Since the breath-taking ending of the season 5, Mother’s Milk, every Game of Thrones fan had their own questions about the upcoming season and what else could happen to our beloved characters. “Is Jon Snow really dead?! Obviously he got stabbed too many times but maybe he is not dead” , “Will Daenerys be safe and manage to accomplish her mission?” “Will Cersei seek revenge?” Since the ending, fans took care to spread several and different rumors about what could possibly happen in the next Game of Thrones season. I gotta say, as a big fan I am myself, I am dying to know every single detail about the journey of all the characters.

The Daily Mail dropped the bomb with these photos from the set of the series Game of Thrones. WARNING: The photos reveal huge spoilers! If you aren’t caught up with the show until now, you will be reading at your own risk.

The last episode of the season 5, Mother’s Milk, showed us the tremendous death of our beloved Jon Snow, who got stabbed several times by his brothers from the Night Watch. Even though a lot of important people such as David Benioff, D.B. Weiss or David Nutter, told us over and over again that Jon Snow IS dead, we, the fans cannot simply accept this idea. And today, The Daily Mail gave us the proof. 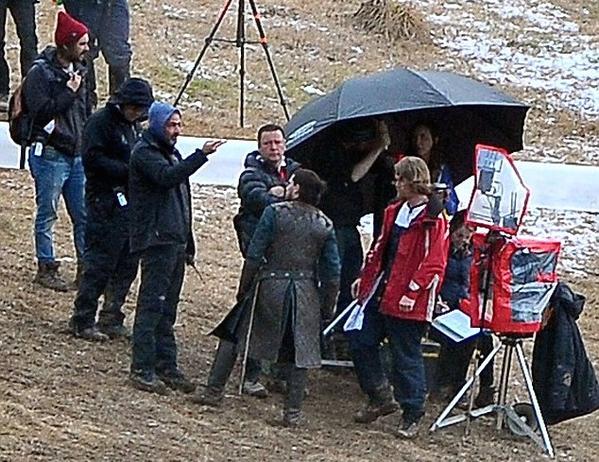 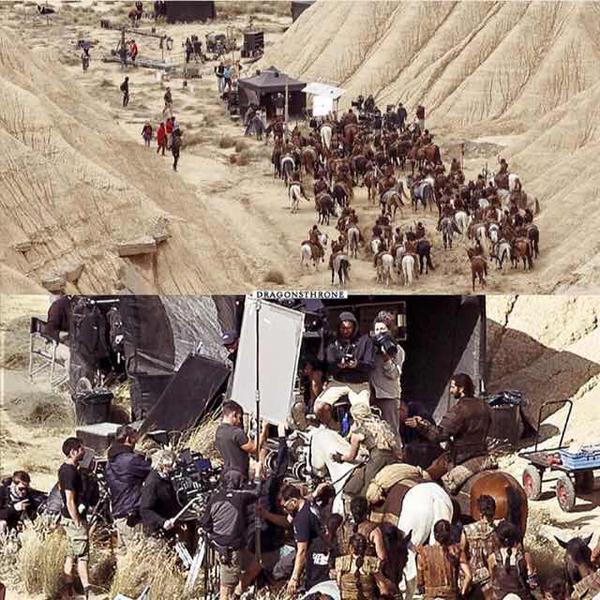 Behold. Our Jon Snow, in his Stark uniform on the set of the upcoming season of Game of Thrones. From this photo we can assume he is alive and ready to make his entrance for the Game of Thrones’ season 6.

GoT fans, what do you think of all this?