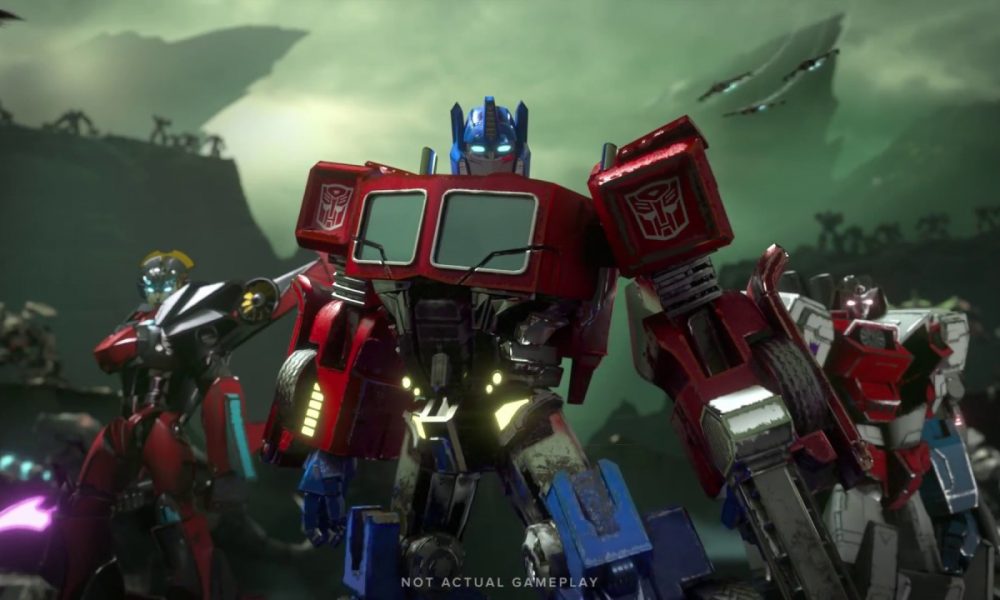 The Transformers franchise has been around for a long time, which is surprising since it started as nothing more than a cartoon to sell toys. The latest Transformers video game, Transformers: Forged to Fight, is a free mobile fighting game that doesn’t do much to set itself apart from similar games, but Forged to Fight is not a bad game.

In Transformers: Forged to Fight, you can only level up characters by using special items from in-game missions, which means you have to actually play the game to make your characters stronger. Granted, you can spend money to unlock new characters, but they start off relatively weak. This system minimizes the pay-to-win aspect of the game. Furthermore, speaking of characters, most of them are faithfully represented in the game: Optimus Prime is honorable and verbose; Starscream is all bluster and arrogance, and Grimlock is his big dumb self, complete with disjointed grammar. Of course, I have no idea if the game faithfully represents the personality of resident samurai tank Bludgeon, but at least most of the other characters act the way they should.

While part of the fun of Transformers: Forged to Fight is collecting your favorite characters, the random nature of this collection mechanic is overly frustrating. To get new characters, you have to open crystals, and they will give you one random character of a random rarity. This system can be downright rage-inducing, as crystals will often pass over an extremely powerful character you don’t have and instead give you a weak duplicate of a character you do have. In all honesty, the system feels as if it is designed to trick you into spending tons of cash on crystals for the chance to get your favorite Transformers character.

Transformers: Forged to Fight sadly has optimization issues. Sometimes the game freezes for a few seconds at the beginning of a match, which allows an opponent to score a some free hits. Also, the game takes a long time to load, much longer than most other mobile games. While these issues can be fixed with a patch, we have reached a point where game developers should expect these problems and try to fix them before launch.

The rest is a bit of a mix(master)

Transformers: Forged to Fight adopts the same character class system as Marvel: Contest of Champions. The system is needlessly convoluted, yet it somehow works. Each class has an unusual name like Tactician or Brawler. When I played,  I had no idea which classes were effective against what and had to constantly refer to a guide to know which ones I should bring on a mission. However, class abilities have tangible effects in the game. For example, the Decepticon Bonecrusher has an ability that deals damage over time, and whenever I used him I noticed my opponent’s health bar steadily decreasing whether or not I was actively attacking.

As previously mentioned, Kabam used and slightly altered Marvel: Contest of Champion’s combat system for Transformers: Forged to Fight, and the company did the same with mission maps. While these maps are still node-based and have branching pathways, they are now 3D, so players can watch their favorite Transformers tromp across the ground. While admittedly impressive, the map now includes a behind-the-back camera perspective players can’t move. Because of this new camera, players won’t know if a particularly powerful enemy is hiding around the corner until it’s too late.

As far as mobile games go, Transformers: Forged to Fight is fun and well made. It might tread the same ground as Kabam’s previous fighting game, but that ground is still as enjoyable as ever.