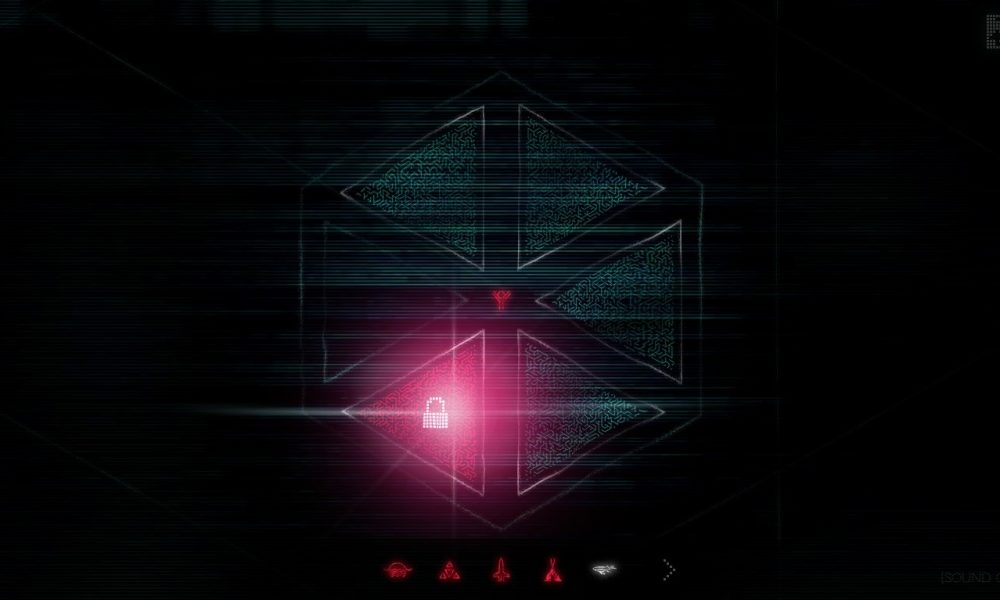 Waking Titan. The No Man’s Sky ARG I talked about a few days ago has recently come to life once more and started to show a lot of developments. Phase 2 has already started on the massive Alternate Reality Game and now, all of the players worldwide are participating. However, it seems like I have missed a LOT of information in regards to the Waking titan ARG in my article. Don’t fret because I will include such in this article.

The game showed signs of life once again at July 23. When people who have registered to the Waking Titan Project via E-mail got a message from Titan. The message read as follows along with this code wheel that was to be used in the experiment:

Hello, Citizen Scientist [ IDNUMBER ]
Today we begin the second phase of Waking Titan — the series of thought experiments that our CEO Elizabeth Leighton promised you a few short weeks ago. These experiments are beginning now.
Some of the actions we ask you to take may seem confusing or strange. We’d like to assure you that every part of what you do, think, and experience along the way is important to our scientific work. We’re studying not just the answers you submit at each step, but the process by which you tackle each problem, both individually and collectively.
Thank you for volunteering your time and energy to the Atlas Foundation. We wouldn’t be able to conduct this priceless research without your help. 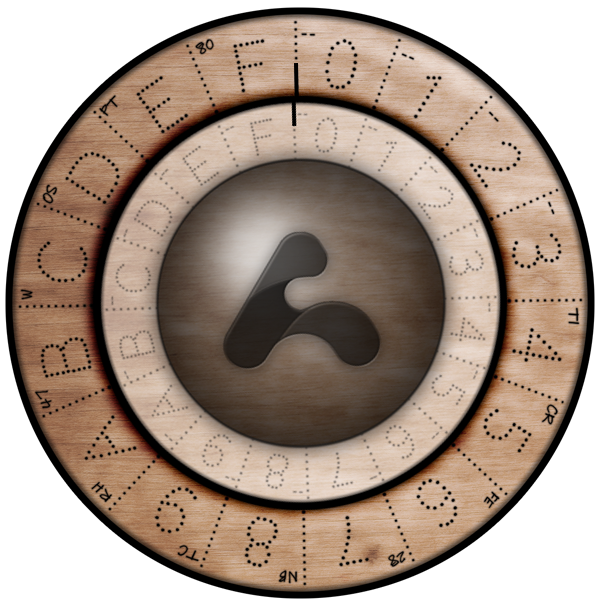 These emails contained links to another, optional survey, and a new website called “Bootsector.” In order to access this website, players had to decode their unique citizen scientist identifying code using the two parts of the code wheel provided. As more users join, parts of an image are being revealed, the image that was revealed showed as follows. 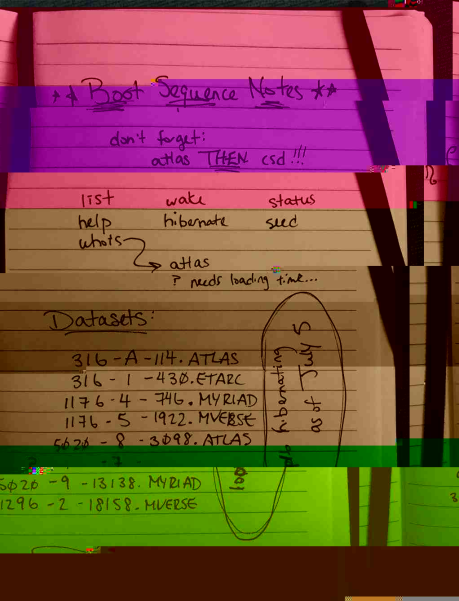 Players quickly figured out that they had to input these codes as a Bootup sequence in the WakingTitan Console website. Typing START ATLAS.INIT results in the following message:

searching for updates… no updates found

THEN players had to start CSD.Init by typing the same commands as before with the obvious differences in typing. This led to showing:

Users finally made the last step forward by waking up loop16 from its hibernation. Typing in the console Wake Loop16. With a confirmation by the console and a “Hello, user” message. Responding Hello back to the console completed the process. However, a new roadblock showed as a calibration was required before proceeding.

That calibration process was completed just today as users got a new e-mail once again from Titan. The e-mail read as follows:

You’ve successfully completed the boot sequence at wakingtitan.com, and the system you’ll use for the next phase is almost ready. Congratulations! We expected a lot from you, and you have matched our expectations at every turn.

Along the way, you’ve unlocked the first 2500 Level 4 Atlas Passes, and an additional 100 license keys for the Mercury Process. We’ll be collecting your postal addresses soon as a necessary step in fulfilling this and future mailings.

Well done, Citizen Scientists. You should be very proud.

The system you’ve booted is a complex piece of code designed by the Atlas Foundation to conduct small-scale simulations of your activities. A decision-making community such as yours is as difficult to model as a chaotic system like the weather, and long-term predictions are nearly impossible at this time.
But we’re hoping that you can help to train the system to be smarter and better. That’s where your next mission comes in.

After this, users were led to a mission with incomplete data sets. These incomplete datasets were encrypted messages that had to be decoded with special cyphers using the disc dial. The puzzles were complex and really hard to crack. But the community of investigators reached a solution swiftly and discovered the following messages.

But even in the depths of their subjugation, there was hope.

… refusing to forgive the past. Do not worry, all is well – all is at peace. The A(&! are different now

After that, one final challenge is presented to the Citizen scientists. 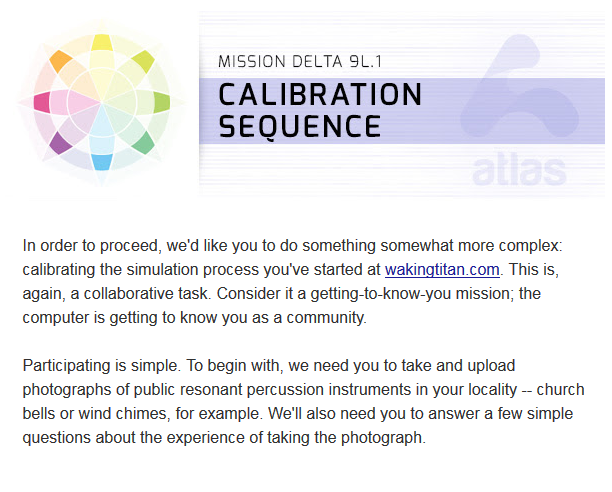 Questions asked to the players on the website were among the lines of if you have seen this instrument in a dream. What kind of feeling is caused when you play it and which city and country you are located at. And now, after a download. The website showed the following picture

This is a very interesting route for an ARG to say the least. And I as a player enjoy looking at these challenges and solving them alongside the community. It certainly is an interesting turn of events for new players of No Man’s Sky, and can restore some hope for the old buyers. But we still don’t know what it’s leading up to and why Titan is doing all of this. However, in the next update I will show you an interview with the people who know about this the most. The GameDetectives.net team!