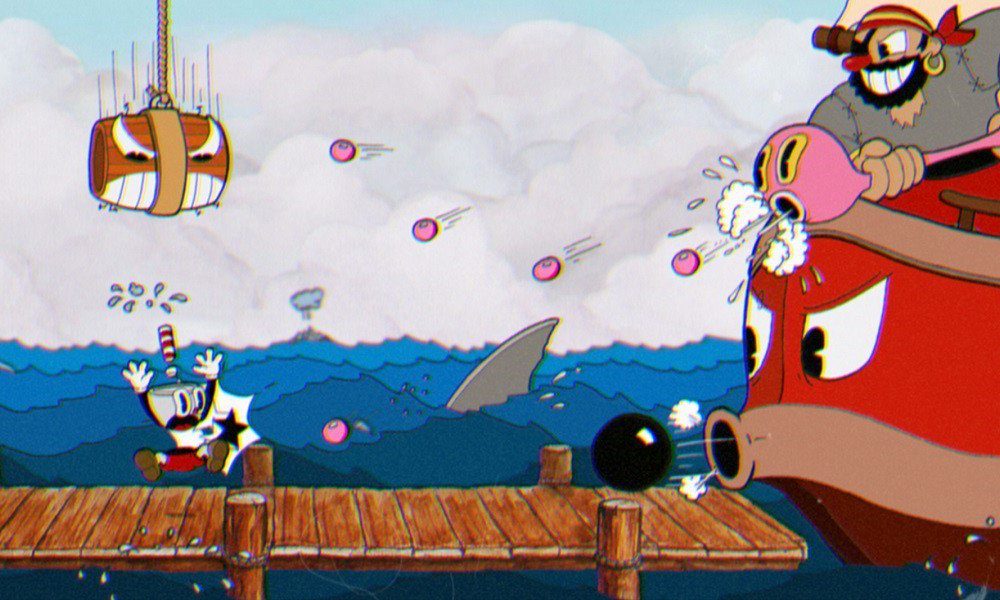 Cuphead’s difficulty and incredible mechanics made it a game that’s beloved by many fans of classic arcade game structure. However, it seems like more and more people are looking into ways of beating it with creative ways. We talked about how fast users have been able to clear Cuphead, but can you take it further and use a DDR Cabinet?

Speedrunner PeekingBoo decided to play Cuphead in a rather different way than usual. By connecting a Dance Dance Revolution cabinet to his PC and playing Cuphead through stomping inputs. After setting the panel of the popular dancing game made by Konami. The runner finished the game in a rather unusual time of 1 hour 24 Minutes and 40 seconds.

We wouldn’t suggest you try this, because playing with a DDR panel makes Cuphead a game about decisions more than anything else. In other words, the runner had to decide very often between either shooting or jumping. But with careful and precise inputs (Not to mention patience), he managed to make a feat many would deem “Impossible”.

“Cuphead has been making the rounds lately because of how players have reacted when faced with a difficult challenge, I aimed to shed some light on the argument to see whether the game lived up to the hype by seeing if I could beat it casually with Dance Pads,” he said in an email to Kotaku. “After doing so in around 6-hours I decided to kick it up a notch.”

The current position that PeekingBoo takes is that of the 16th best time in an “All Bosses” run. I already talked about how Cuphead isn’t a really difficult game despite how challenging it is. However, it seems like more and more people are proving that the game isn’t that difficult either. This is a game that people should definitely try out and continue trying.