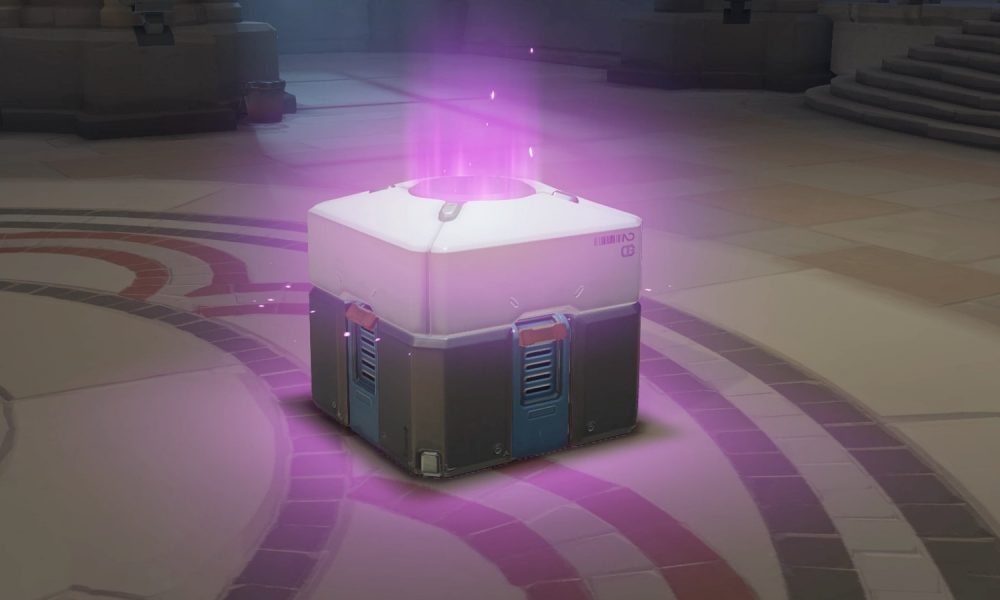 On a follow-up to the news piece regarding the latest interview set by Gamesindustry. Game developers talked about the rising costs of the games according to technology. Afterwards, some other developers decided to speak up and talk about how the Loot Box system can stop being implemented.

Ben Cousins suggests that the people who complain about Loot Boxes are in the minority. “I don’t know the numbers, but my experience tells me this is probably the case,” says Cousins. : “Until we have hard data that the presence of loot boxes in a given title is negatively affecting sales and profitability, rather than just being a thing people talk about on the internet, we should not worry about messaging issues.”

Jason Kingsley, co-founder and CEO of Rebellion adds that “That’s hard to quantify but it’s clearly an issue as it’s getting coverage. Whether it’s an issue for most or even the majority is not as relevant as it being a big issue for some I suppose.”

He also notes something very important that should be taken into consideration should Loot Boxes Need to remain implemented. “The reactions to them seem to be based largely on how they are handled and whether the contents are game changing or just cosmetic.”

“Regardless of development costs, developers and publishers are going to attempt to make money – it’s a business,” says Niles Sankey, one of the developers of Halo and Destiny. “Developers have retirement to save for and families to feed… If people don’t like loot crates and microtransactions, they shouldn’t support the game by purchasing them.”

The developer also adds the fact that these practices are insincere – I’d call them unethical – as well “I’d suggest not buying games made by companies that have previously demonstrated insincere business practices.”

So, what could be done to stop the Loot Box/Microtransaction problem? Simple, get rid of the problem by not giving the attention it wants, like I did. Gamers will have to learn how to completely avoid these and help on the prevention culture in order to have these disappear.