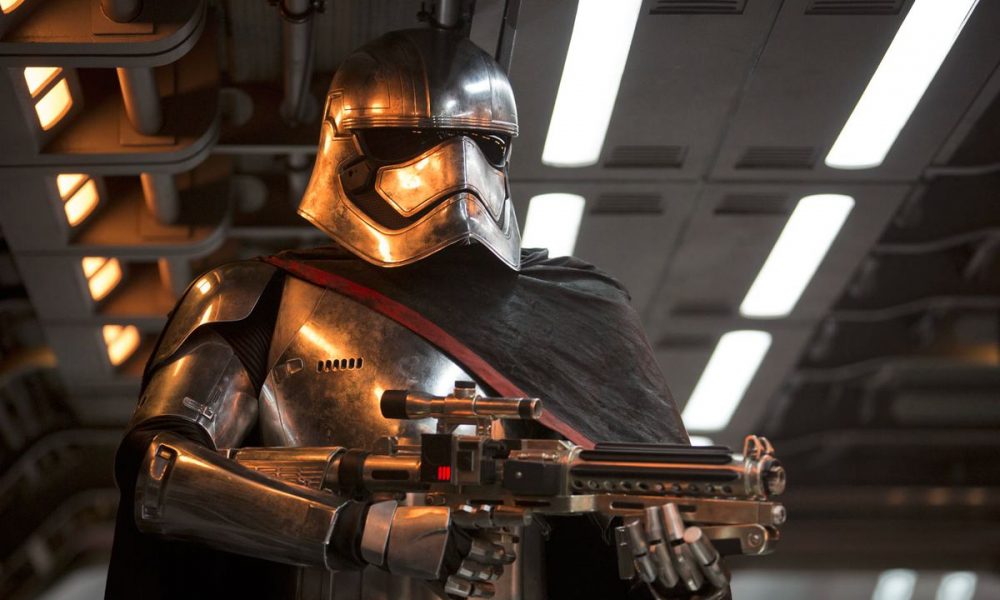 Star Wars: Battlefront II is a game I really want to stop talking about. The latest Electronic Arts game has been found to be in the middle of an uproar amongst fans. For very good reason, the grind the game shows in order to favor the accursed Loot Box is pretty unforgivable.

After a spreadsheet that suggested that it would take 40 hours of gameplay to unlock just one of the many heroes available in the game was published. A lot of players took the game developers to voice their anger in tons of different ways.

What’s hilarious about this is how the EA Community team has responded to the whole controversy. Making it the most down-voted response in Reddit history, at the time of writing this post has over -673k votes in a single day.

This ridiculous, asinine and downright disrespectful “Sense of Accomplishment” comment is sure to make some great memes in the future. However, some developers (Even unrelated to the development of Battlefront II) are getting death threats over this issue.

The focus of this article will be on the developer who goes by the name of Sean. Going under the handle BiggSean66 on Twitter, he says he’s received seven death threats so far due to “an unpopular feature in a game.”

Since the tweets are protected, they are no longer available for public showing. However, the developer that works of the EA Sports Division has gone on record saying he got 7 direct Death Threats. With over 1,600 individual personal attacks to add to the pile of stuff people have sent him.

Developers getting death threats over features is scary, yet not uncommon. I even got one by a person who thought I was a Virginia resident (Yeah, not even close). And sadly, nobody has done anything in regards to this issue.

I might be one of those saying that Electronic Arts could’ve prevented this from happening by not being greedy. But the fact is that Death Threats are never EVER justified, it’s a very serious issue and this really isn’t helping things.

UPDATE: Ever since the article was posted, I found out that the employee is actually fake thanks to a Kotaku article. I only made the update just now because I needed confirmation of such.