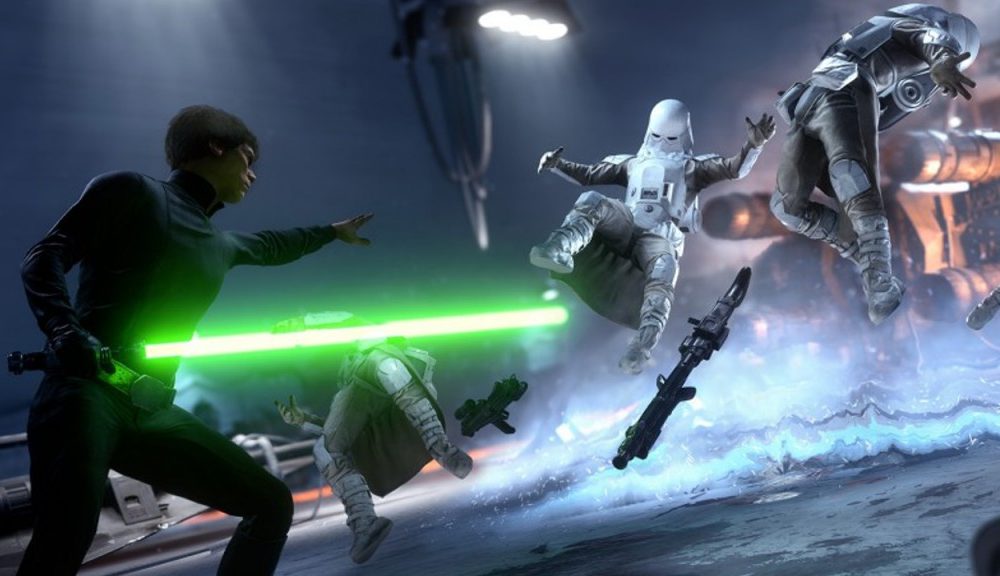 The best feeling in the world is that of Schadenfreude when you see a company like Electronic Arts suffering. So let’s take this moment to celebrate EA’s day of reckoning as their stock has plummeted for over $3 Billion Dollars.

The company’s so-called profitable business model is now at risk after angry gamers revolted over its aggressive in-game moneymaking strategy in Star Wars: Battlefront II. You know, the one that involved predatory Loot Boxes and Pay to Win mechanics.

According to CNBC, EA’s stock is down 8.5 percent month to date through Tuesday compared with the S&P 500’s 2 percent gain, wiping out $3.1 billion of shareholder value. Its competitors Take-Two and Activision Blizzard shares are up 5 percent and 0.7 percent respectively during the same time period.

Some analysts came to the “ORLY” conclusion that the reason for the decline was the current Star Wars scandal. For those who need a recap/summary, a huge backlash happened when the character progression system was revealed by a Reddit user.

This conflict soon became the center of attention of different government organisms. Gaming and Gambling commissions from Belgium, France, and Australia showed their concerns about the subject. Loot Boxes soon became a heavy point of debate as to whether or not it should be considered gambling.

It’s incredible though, after this amount of backlash, EA and Lucasfilm are STILL wanting to implement MTX in Battlefront II. I’m not kidding, even after the entire world turned Battlefront II into one of the biggest controversies of the year, EA still wants to implement microtransactions in it. Just goes to show that Electronic Arts will never learn.