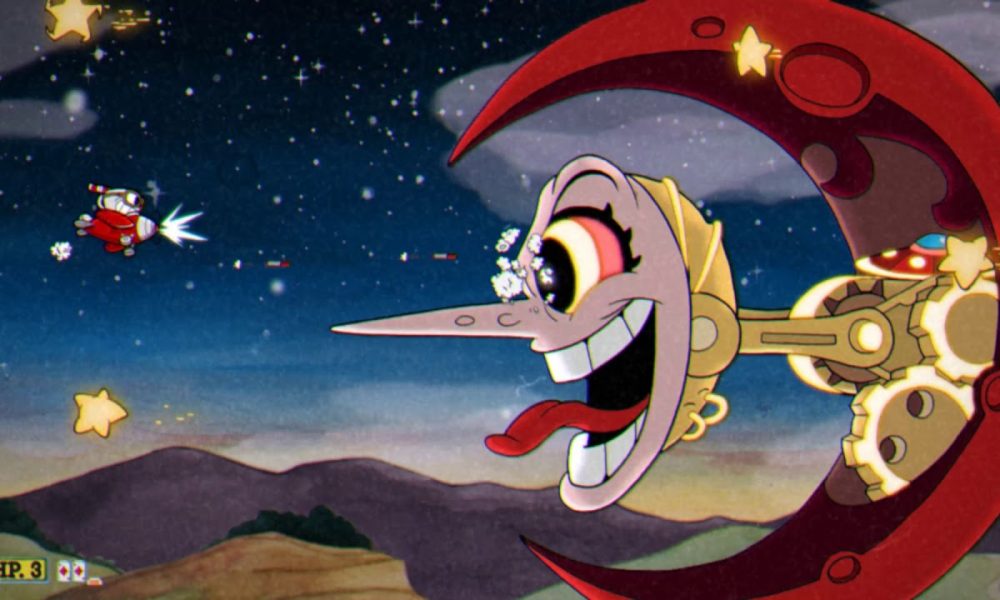 The competition to beat Cuphead’s challenging All Boss Run continues at a very intense speed. A lot of speed runners have fought hard and valiantly to be on the top of the leaderboard. Clearing the game at insane times such as less than half an hour.

Let’s remind the readers at home that there are two categories of Speed Runs: All Bosses and 100%. Both of them are challenging on their own rights, one looks to clear the game’s bosses at the fastest time. While the other focuses on completing the game in the shortest amount of time possible.

So, who has been so capable of getting to the top of the leaderboard? A Mexican game enthusiast by the name of The Mexican Runner.  Also known as Piotr Delgado Kusielczuk the runner has destroyed the last record imposed by USA’s CosmicSense (26m 38s). And this victory was just a few seconds short, with 26 minutes and 35 seconds.

The Mexican Runner might not be a name popular among gamers in the States. However, Mr. Delgado has the greatest achievement of completing every single NES game in existence. He’s a veteran of games and very popular in the Speed Running community.

The speed runs he has provided previously are for games such as Super Castlevania IV, Super Mario 64, Darkwing Duck (NES) and Super C. However, he also has crowning positions in Warp-less runs of Battletoads, fastest Co-Op clear run with Angryjanks in Contra and Any% in The Simpsons: Bart vs. The Space Mutants.

The Speedrunning scene continues trying to beat The Mexican Runner’s record. Who could be the next person on top of the leaderboard? Could it be a time faster than just 26 minutes? Will it be a person from another country? More details to follow in the upcoming days.

The Crash Bandicoot for Switch Leak was a Mistake.
Electronic Arts Shuts Down Visceral Games and I’m Fuming.