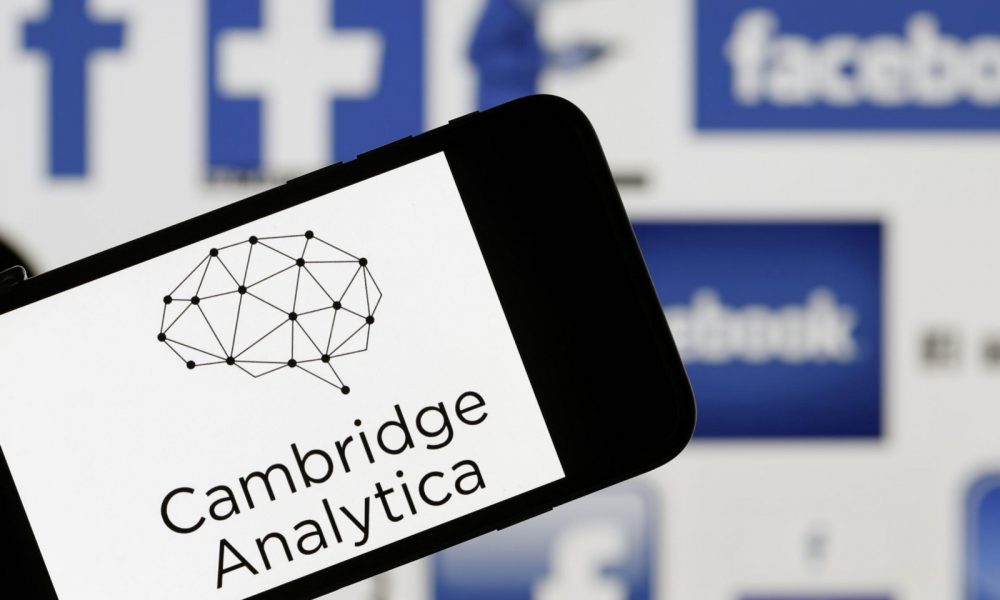 As some people might now, the value of eSports and its recognition as an actual sport is still an ongoing debate. In fact, the International Olympic Committee is going to host a forum to talk about just that. So, rejoice! eSports are being considered to be part of future Olympic Games.

This upcoming meeting will be done between the International Olympic Committee (IOC) and the Global Association of International Sports Federations (GAISF). This meeting will also involve eSports players, publishers, teams, media, sponsors and even organizers.

The objective of this huge meeting made by the representatives for the Olympic Movement is to “explore synergies, build joint understanding and set a platform for future engagement between the esports and gaming industries and the Olympic Movement.”

The Associations are definitely aware of the growth of eSports and the huge amount of interest it has gained over the years. Not to mention that a lot of companies have actually begun to adapt to eSports models as of late, which only adds to the amount of evidence that proves the growth of the sport itself.

GAISF President Patrick Baumann says that “Along with the IOC, the GAISF looks forward to welcoming the esports and gaming community to Lausanne. We understand that sport never stands still and the phenomenal growth of esports and gaming is part of its continuing evolution.”

Then, he goes on to say that the purpose of the Forum itself will provide an opportunity for them to understand the inherent value of eSports. This will be done in order to consider ways the GAISF can collaborate with a benefit to all sports in the upcoming years.

eSports being considered for the Olympics is a pretty big move that might shake the entire foundation of conceptions regarding interest in video games. It’s great to see that eSports are now a subject of civil discussion.

I guess the only thing to be waiting for now is the news regarding the future decision made by the IOC and the GAISF as to whether or not they will include eSports in their upcoming lineups. Hopes are high, like always.