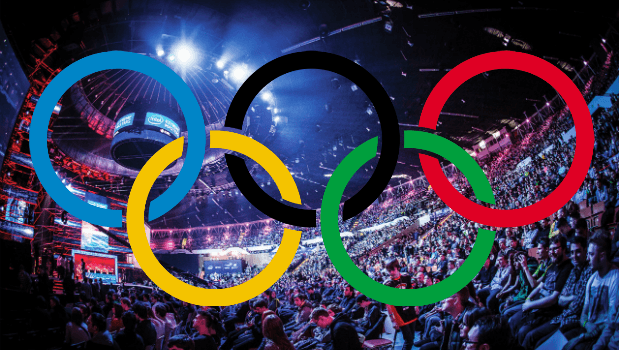 It seems like we’re getting ever so close to having eSports as a Competitive Event on the Olympics. It’s even been speculated that eSports could be a part of the Olympic program by 2024, making competitive video gaming an official medal event. As such, an Olympic Summit celebrated in Lausanne, Switzerland has shown the latest thoughts on Video Games as an Olympic Sport.

Even though it sounds like I’m hyping up the drama here. I’ll just go ahead and say that there was nothing we haven’t heard before. The summary provided by the Summit mentions that some ‘egames’ do not have compatible values and therefore cannot be cooperated with for this goal. However, they did say these concerns do not apply to ‘simulation’ games, which most likely are really the videogame versions of real sports like football, basketball, soccer, tennis, et cetera; therefore, ‘accelerated cooperation’ with this kind of eSports is encouraged by the Olympic Summit.

As such, it has been suggested that the respective International Federations to ‘gain or retain’ control of the virtual versions of their sports. Long story short, this would mean that FIFA, Madden, NBA2K and maybe even Rocket League will get some sort of eSports related event.

They certainly are admitting to the fact that they cannot ignore the growth of eSports as a medium. With the report in the press release stating: “Recognising the fact that the sports movement is in competition with the esports/egames industry for the leisure time of young people, the Summit agreed that the Olympic Movement should not ignore its growth, particularly because of its popularity among young generations around the world. It was agreed that competitive gaming entails physical activity which can be compared to that required in more traditional sports.”

The heavy discussion about whether or not eSports should be considered a medal event continues. Could we possibly look at something bigger in the future?