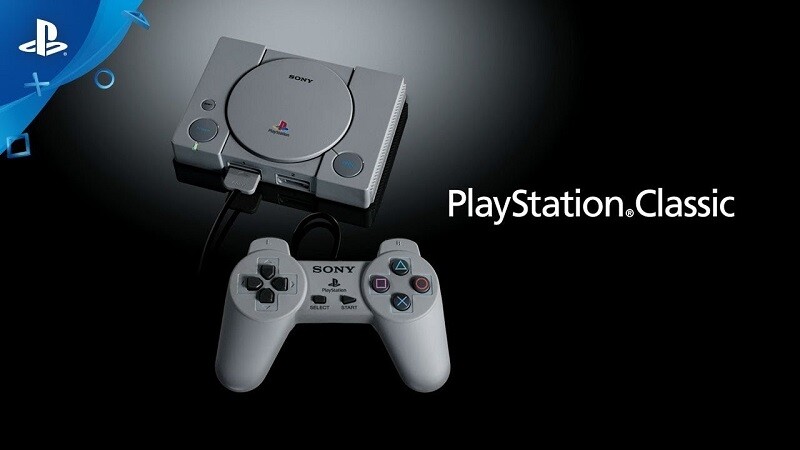 When Sony initially announced the PlayStation Classic last year, fans were hyped to have what they thought would be a mini console equivalent in quality to what Nintendo has been releasing with their mini consoles. However, when the company finally announced the full lineup of games, fans were pretty much universally disappointed, which has resulted in big sales like this coming so soon after launch.

The Amazon page for the PlayStation Classic currently has the console for 45% off, meaning you can get it for around $55. It’s rare to see a discount this steep considering it hasn’t been out for too long, and maybe this is a sign that the console didn’t exactly light things up in the sales department.

The following is the complete list of games included on the console: