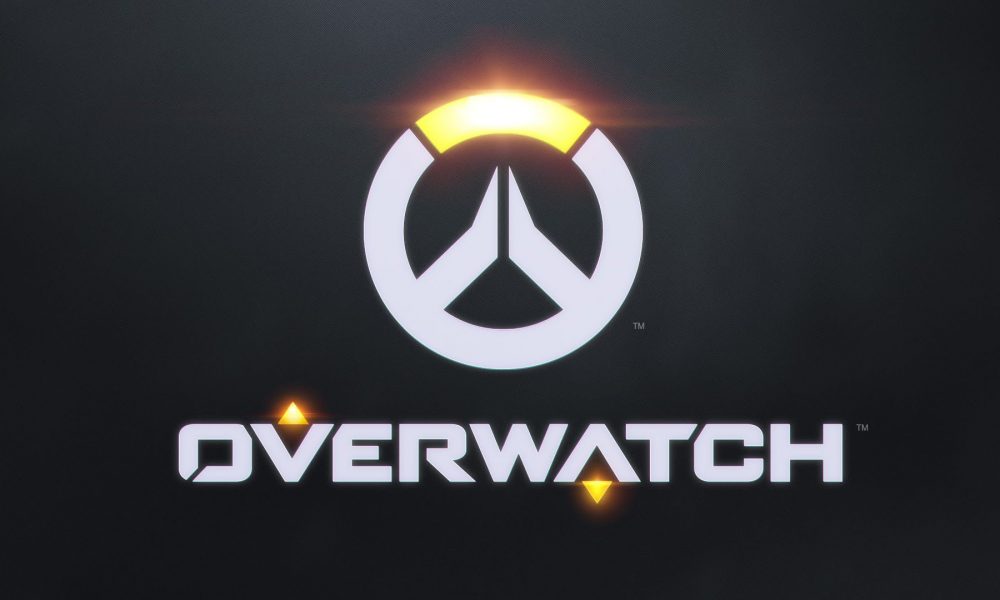 When Dive Comp first broke on the scene of competitive Overwatch, it was a refreshing, quick change of pace to counter the triple tank meta. More supports were considered meta, and formerly off-meta tanks Winston and D.Va saw their viability increase drastically. That was months ago, however, and without any significant changes to the way the game is played, players are bored of it. No one more, apparently, than Overwatch streamers, who are leaving the game in droves.

Overwatch’s popularity, like many games, isn’t necessarily held up by its pro scene, but its streamers. While they may not be the best or most competitive of the community, steamers like Seagull, TimTheTatman, moonmoon, and DSPStanky combine for tens of thousands of viewers each day. This is so important for newer games, especially those trying to launch a multi-million dollar esports league. The meta got stale for many players months ago, but streamers powered through and didn’t care too much about it. However, putting as much time into the game as they do, a lack of any serious change has forced them to drastically reduce the time they play the game.

TimTheTatman has been a major figure in the Overwatch community since launch. His skill drops him at the lower end of streamers, but he brought over a large fan base from his time on Twitch before the game released. In post on his twitter, he wrote: “commenting on OW, I’m just at a point where I’m done with the current spot its in… this season between dive meta and what seems to be an increased amount of 1-tricks/people ‘not caring’ about their elo it’s just become frustrating.” He also spoke further on his boredom with the meta on his stream. Losing Tim’s viewers to competing games like PUBG or Rainbow Six is a huge blow to Overwatch’s presence on Twitch, as Tim was consistently the top viewed stream every night.

The proclaimed “Reddit Lucio” DSPStanky has also felt burnt out with the game, and announced he will be transitioning to a variety stream in the coming months. “Long story short,” he wrote, “I’m going to be moving away from Overwatch in the coming months. I can feel my own personal enjoyment of the game fading, and also I think my relevancy to the scene has run it’s course as well.” DSPStanky broke onto the Overwatch scene with his Lucio montages “King of Swing” and “Vindication.” He doesn’t pull the amount of views that Tim or Seagull do, but since his arrival he’s been a huge name in online communities. Losing him is another major blow to the game.

Many streamers seem to be going the way of moonmoon, who has been tired of the game for a while now. He hasn’t made any statements about leaving the game, but he’s been integrating many more games into his stream as of late, moving away from his daily ten-hour Overwatch streams. Moon brings close to 10,000 viewers per stream, so Overwatch lost another major streamer with his departure. Most of his viewers are bored with the game as well, so he has really no reason to stick with it. If they’ll watch him play something else, it seems like a win-win. This is the case for most streamers, and is Blizzards biggest problem. They need to get popular players interested again to get the fan base back into the game.

Seagull’s position is most interesting. He’s certainly the most popular Overwatch streamer, but he also plays professionally. He’s currently taking a break from professional play, and his more consistent stream schedule has seen great success (he peaked at 40,000 viewers at one point, at Doomfist’s PTR release). As arguably the most well known player on the competitive scene, his dedication to Overwatch is highly important for the longevity of the game. However, he recently commented on-stream about taking a break from the game. “Ow ranked has become really frustrating this past season… Where basically you just have one tricks every game. It feels like no one really cares about winning anymore.”

On any given night, Seagull, moonmoon, TimTheTatman, and DSPStanky combine for around 25,000-30,000 viewers. While many will simply switch to another Overwatch streamer (the most popular recently seems to be AimbotCalvin), most will stick with them and watch whatever they play. This drop in viewership is disastrous for the upcoming Overwatch League, as hardcore fans will not keep it alive on their own. Blizzard needs casual viewers to be interested enough in the game to watch it professionally. This is especially true in the case of Seagull, because if he ends up playing in the OWL, many of his viewers will follow him. If he’s getting less viewers because he’s not playing Overwatch, there will be less people to follow him.

Many of these streamers got popular playing Overwatch, so of course they’ll eventually come back. It says a lot about the current state of the game, however, if it’s most popular players are swearing it off.