Rumor: Bethesda Axes Denuvo DRM Prior to The Evil Within 2’s Release 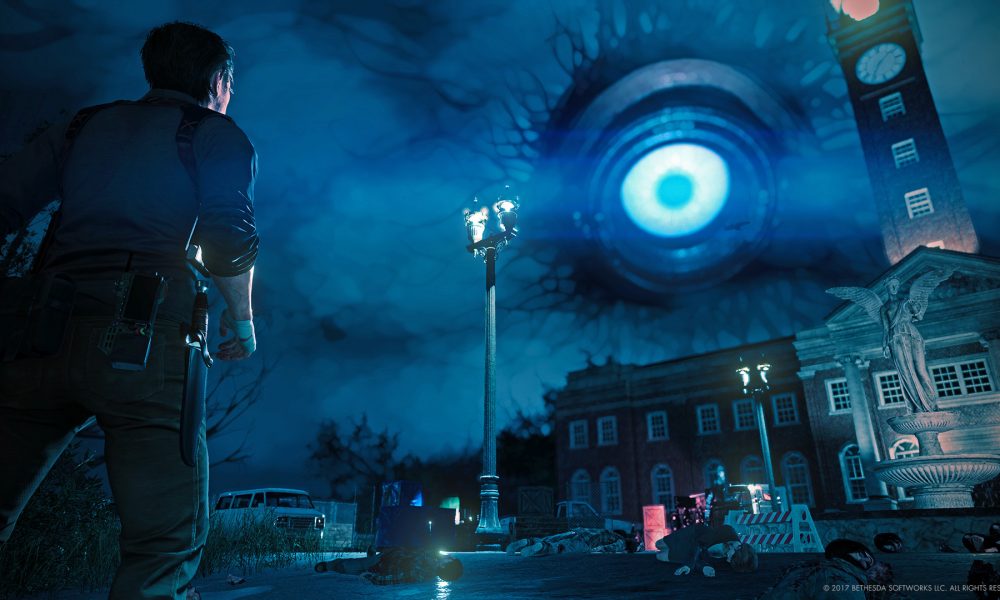 Rumor: Bethesda Axes Denuvo DRM Prior to The Evil Within 2’s Release

Video game piracy is a major issue (depending on who you ask), but sometimes the solution is worse than the problem; just ask anyone who has a game that uses the digital rights management (DRM) program Denuvo Anti-Tamper. Programs such as this are why some gamers tend to celebrate when video games are cracked (i.e., hacked so they can be pirated without any issues) or better yet released without anti-piracy programs.

According to a post on NeoGAF, Bethesda Softworks’ upcoming survival horror game The Evil Within 2 has already been cracked, and the hackers did not find any Denuvo files. This news comes one day after a Reddit post confirmed the game will contain the program, but information is scarce, so for all we know the removal of the DRM program could only be a baseless rumor. On the other hand, Bethesda could easily have reconsidered the efficacy of the program after the news hit that hackers cracked the DRM of Middle-Earth: Shadow of War after twenty-four hours. And yes, Shadow of War used Denuvo as well. Prior to Shadow of War, the record for cracking a game’s DRM was five days, and the game in question was Resident Evil 7: Biohazard (it also used Denuvo). Apparently, this particular anti-tamper software doesn’t pose any challenge to hackers anymore.

While Denuvo is meant to prevent gamers from tampering with games, many report the program does more harm than good, as it purportedly causes performance issues with numerous games, and players report that games with this DRM never fully uninstall and tend to leave files on computers. Even worse, Denuvo supposedly makes it difficult/impossible to play certain games offline. If these claims are true, I fully understand why gamers call the program draconian.

If the rumor is true and The Evil Within 2 no longer has Denuvo, then The Evil Within 2 is the latest in a growing list of games that previously used the program, a list that includes DOOM, Inside, Titanfall 2, Hitman, and Mass Effect: Andromeda. However, Denuvo was removed from these games after they were released and cracked, which makes The Evil Within 2 one of the few games where the program was removed prior to release. Given the speed at which games with Denuvo are being cracked, game developers and publishers might turn away from this particular DRM program very soon.