Xbox’s Project Scorpio: Becoming the King of the Ring? 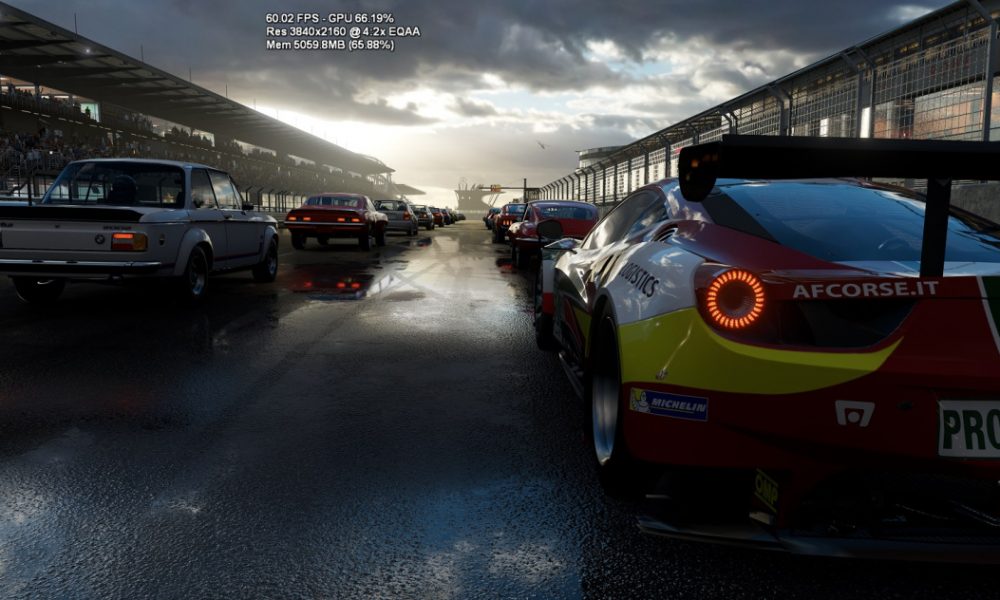 Xbox’s Project Scorpio: Becoming the King of the Ring?

We’ve been patiently waiting for an update relating to the anticipated Xbox Scorpio project. E3’s 2016 event announced the Project but no specs or solid information were released. We were left teased and alone, like a date gone wrong. Until now, we have finally received the final specs and 4K demo video for the much anticipated console. Microsoft’s upgrade on the Xbox One S and daunting competition for the Playstation 4 Pro is finally making its walk to the ring.

To start us out it packs 6 teraflops of graphical processing power, throwing the first jab on the nose of Playstation. It’s custom AMD chip runs 40 compute units that each run at a bolting 1172 MHz, edging out the 911 Mhz ran by Playstation 4’s 36 compute units. 12 GB of GDDR5 memory, a 1 TB hard drive with pumped up bandwidth capabilities to keep gameplay fast and smooth. This rocks the competition with 8 GB being supported by the PS4 Pro. The game content is ran with full 4K capabilities with HDR, if you don’t have HDR its downplayed to your standard 1080p format. All this is capped off with a Vapour chamber heat sink, equipped with a custom fan to keep performance consistent and an Ultra HD blu ray drive for your viewing pleasure. What more could you want performance wise?

The real game changer when it comes to Project Scorpio is it’s VR/AR compatibility. While other consoles can support these platforms, Phil Spencer the head of Xbox has said ” we’ve architected it such that something will be able to plug right in and work.” Also mentioning that the 6 teraflops that will draw people to the console is a powerful magnet for the VR companies. While nothing has been said, this could lead to exclusives and the VR gaming community beginning to revolve around the console.

This console has delivered on it’s promises of becoming the most powerful console on the market when it’s released. The release date is still unknown but we do have a vague ” Holiday 2017″ release date, who knows what that means? What we do know is it’s a step up on both the Playstation 4 Pro and it’s Xbox One S predecessor in almost every aspect. While everything sounds amazing so far we still don’t have the price tag as of yet, and many are ruminating on just how expensive the seeming powerhouse of consoles will be. At least now we know what were getting, and can make the age old debate on consoles accordingly.