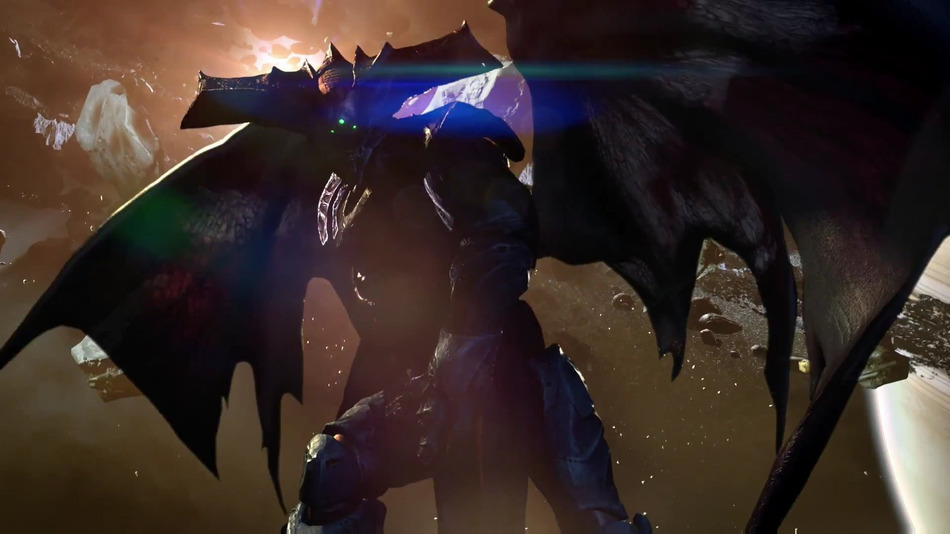 Destiny players are about to get a taste of the game’s upcoming expansion, The Taken King, for free. The expansion comes out on September 15, but players will get access to some of the expansion’s features a few days before that. The preview will give players access to the new battle modes and maps for free from September 8-14, but won’t include access to any new super abilities.

“If you’ve bought Destiny, whether you’ve pre-ordered The Taken King or not, we’re sending you into the Crucible to experience new modes of battle on every brand new map,” Bungie wrote in an update. “One thing to note: You won’t have the use of your new Super abilities yet. You’ll have to visit your class Vanguard in The Taken King to earn your new subclass. For now, though, you can and should check out the new slate of maps on offer, and two of the new modes.”

Bungie’s calling the preview the Crucible Preview Event. After the event ends, the content will only be accessible to those Destiny players who’ve laid down their hard-earned cash for the expansion. It’s a good opportunity to try-before-you-buy, which is something that’s become rare in modern video games.

“Once Oryx arrives in our Solar System, the new Crucible content will become the sole property of those Guardians who pick up and continue playing The Taken King. This is your chance to try before you buy – or download. Think of it as your own personal E3 or gamescom, only it happens at home on your couch,” Bungie says.

During the preview, the increase on the level 34 cap will also not be available.

It’s easy to be cynical about Bungie offering Destiny players a free trial of its upcoming expansion – they probably don’t have as many pre-orders as they’d like and just want to sell more copies. However, it’s hard to disagree that it’d be nice if more triple-A developers gave people demos of their upcoming games before asking gamers to lay down their cash.