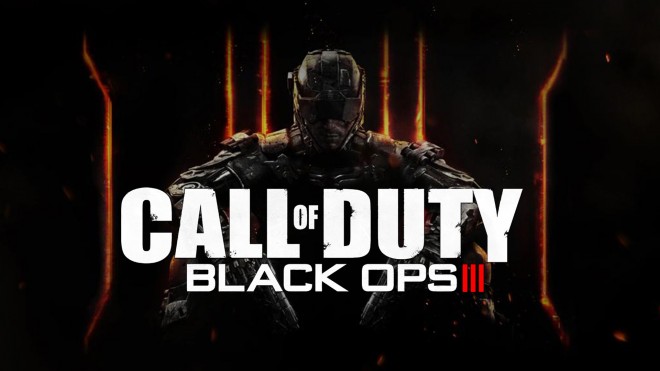 Call of Duty: Black Ops 3 developed by Treyarch studio was only announced for PC and the latest consoles, PlayStation 4 and Xbox One. Meanwhile Activision has confirmed that the game will also be launched on older consoles like PlayStation 3 and Xbox 360 and the game’s transition will be made by Beenox and Mercenary Technology. Taking in account that Black Ops 3 was created for new generation hardwares some compromises will be made so the game will work on older generations of consoles.

One of these compromises is the Black Ops 3 campaign which originally is available to play co-op, up to 4 players and they wanted to limit it to 2 players for the older consoles. But Activision came recently with an update: unfortunately, the campaign mode that Treyarch created was too ambitious for older consoles so they’ve decided to eliminate it completely. However Black Ops 3 will be available for PS3 and Xbox 360 but only in competitive multiplayer and zombie mode. To compensate the lack of campaign Call of Duty: Black Ops 3 for PlayStation 3 or Xbox 360 will have the starting price of $49.99 and the package will include a download code for the first version of Black Ops. Of course that the version for PlayStation 4, Xbox One and PC was not changed it will contain the campaign mode that can be played either in single player or co-op with other 3 friends.

Call of Duty: Black Ops 3 will be launched on 6 November 2015 in both type of versions, so it doesn’t matter if you are using newer or older consoles, the game will be available for us all.