Is there a new game by Blizzard in plan? New job offer 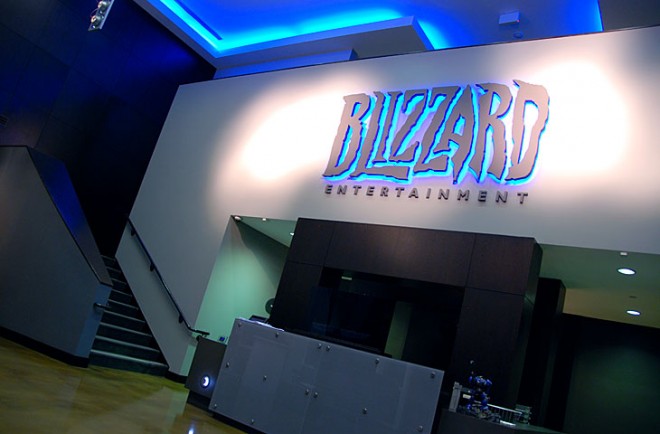 Is there a new game by Blizzard in plan? New job offer

Blizzard Entertainment, the well-known gaming company is hiring for an undisclosed game it hasn’t announced yet. We all love Blizzard for the awesome games they made or are still making, games like Diablo, Starcraft, Warcraft, World of Warcraft, Hearthstone or the upcoming game Overwatch, but this time, Blizzard is hiring someone who understands the Diablo franchise. In other words they are probably working on the new expansion for Diablo 3 because of the huge success they had with this franchise.

“Blizzard Entertainment, the developer of the most epic games in the world, is seeking an exceptionally skilled and passionate art director to help develop Blizzard’s next hit game!”
“A passion for games with a deep understanding of the Diablo franchise”

Maybe, they are not trying to make a new expansion, just a new game in the same style. The only fact we know is that they are looking for a skilled art director for their new hit game, if it was an expansion there wouldn’t be such a fuss about it. So maybe we can expect a new game from Blizzard, although a Diablo expansion also sounds great.
Before you get your hopes up high, Blizzard’s requirements for this particular job are very strict:

The Witcher 3 Hearts Of Stone No Pre-Load Planned, More On The New Patch Coming This Week
Blizzard’s Overwatch won’t have a scoring system