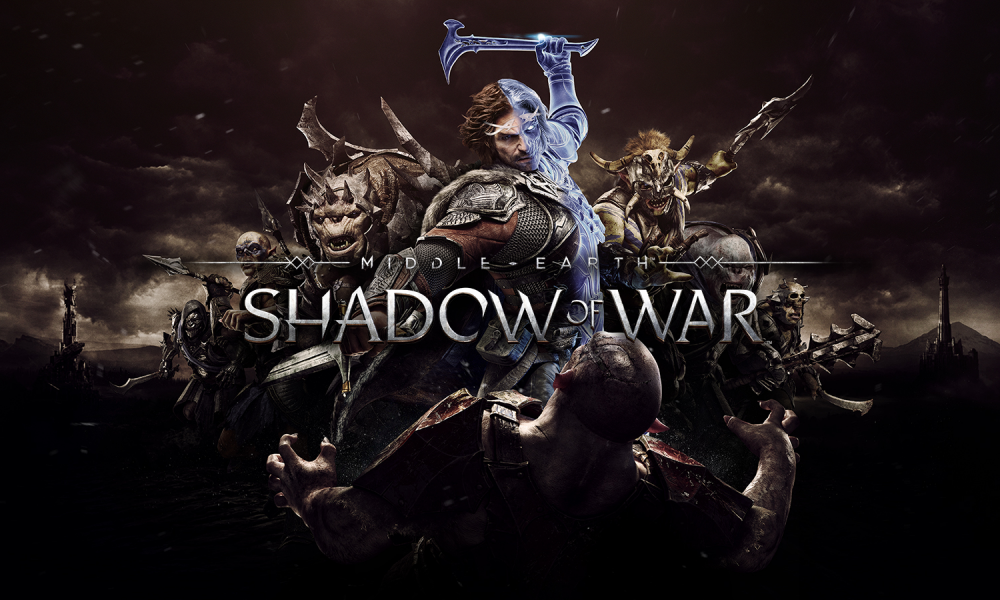 According to the announcement trailer released to celebrate the update, the Nemesis Forge functions somewhat like Dragon Age Keep; it scans a gamer’s Shadow of Mordor save file and converts it into data Shadow of War can use, but that’s a gross oversimplification. The Nemesis Forge specifically searches a save file for a player’s most powerful nemesis and ally and transfers them into Shadow of War, or at least it will when the game is released. This new game mode thematically fits Shadow of War, since the upcoming game focuses on the character development and stories of nemeses and allies more than the previous game, but I have some minor concerns regarding the forge.

Shadow of Mordor’s/War’s signature nemesis system is designed to supplement the game’s narrative with procedurally generated enemies that give each player his or her own personal story. Each player has unique experiences  and interactions with every enemy; some players encounter an uruk who wins each fight, while others continually run into one specific enemy who always comes back to life no matter how many times he’s killed. The Nemesis Forge sounds like a great way to continue these unique stories, but what happens if a player uses the forge before beating the game? What happens when, say, a nemesis or ally the forge chooses to import is killed? Will the forge automatically detect this discrepancy and pick a new uruk to import, or will players just have to assume the nemesis/ally survived death thanks to magic? I’m probably just being nitpicky.

The Nemesis Forge isn’t the only focus of the update, though. Middle-Earth: Shadow of Mordor is free to play through July 9th and is also 80% off on Xbox One, PlayStation 4, and Steam through July seventeenth, eleventh, and tenth, respectively.