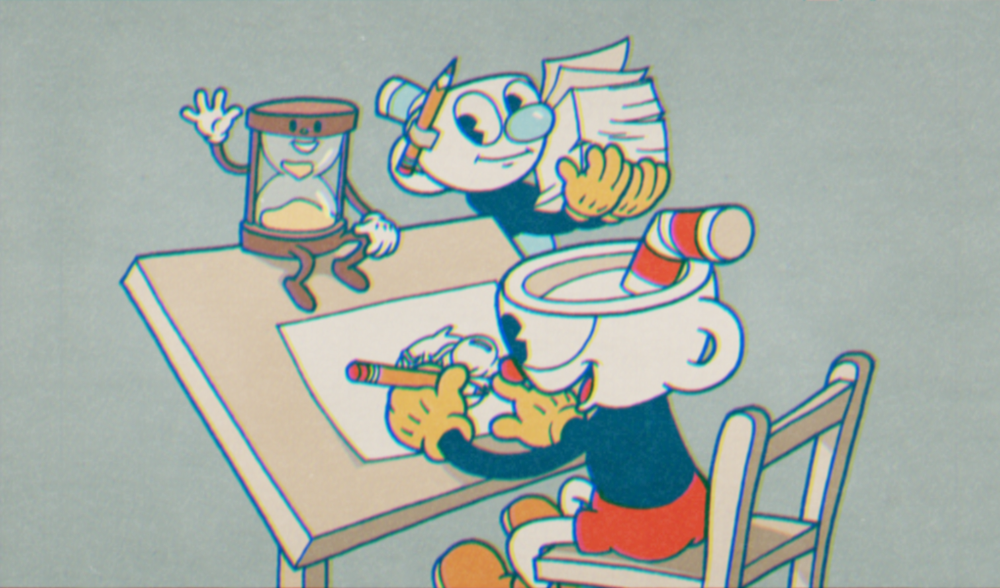 Cuphead’s release is just around the corner. The game will come in less than two days and all I want to know about it is how the Parry system works. However, the game developers decided to talk about the future plans for the game. With a heavily requested feature coming to the game soon enough.

We also got some insight about the game’s development cycle. Studio MDHR grew up as much as the game did. “It was just going to be 8 bosses, a Megaman-style select screen, no overworld, no interactive NPCS, nothing like that.” Explains Moldenhauer. “But as our fanbase grew, we had the courage to jump in a little bit deeper. We thought: you know what? This is our one shot let’s make this a full game and not just a little sampler demo.”

The producer also talks about the tough journey the team had to face. “You can’t fully grasp how much goes into making a video game just by being a fan,” she says. “We didn’t really know what went into this! I have an insane amount of respect for every single person that’s in this industry.”

The people at the studio faced a tough challenge from beginning to end. Chad and Jared Moldenhauer were video game maniacs. And they wanted to make a video game together. And while the dream came cut short because of real life issues. The soon-to-be developers never gave up on the dream, and it certainly paid off.

Why Bomber Crew is much more than just a FTL clone
Warner Bros. Contradicts Itself While Trying to Fix the Forthog Debacle