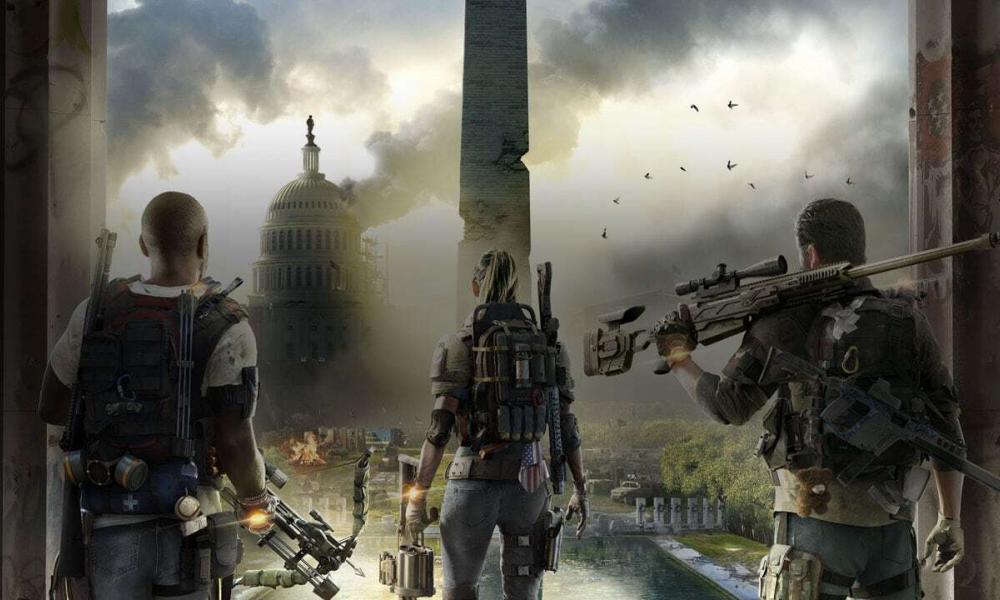 The second installment of the Tom Clancy series, The Division 2, is gearing up to release in less than two months time. Within that period selected future players will have an opportunity to jump into the private beta and experience what developers Massive have in store for the upcoming sequel.

The revealing private beta trailer highlights what players can expect to find content wise in the beta period, along with showing some tempting gameplay footage. To start things off, the private beta will take place on February 7-10 for all platforms the game is releasing on — PS4, Xbox One and PC. Beta players will have the chance to complete two story missions from the game, take on a few additional side activities, move into and upgrade a civilian settlement, as well as explore some more difficult end game content.

At some point in the beta players will be given the chance to step into the shoes of a level capped agent and experience one Invaded mission. Along with the end game mission, players can also discover one of three specializations builds that allows for more progression and customization once your player reaches level 30.

In the beta players will also experience some of the new Dark Zone as well as play a 4v4 organized PvP match to get a taste of the multiplayer. There seems to be a lot to experience in the upcoming beta, so anyone who might interested in The Division 2 should definitely give it a try.

Future agents who pre-order The Division 2 will have access to the private beta, or you can sign up for a chance to play at the game’s website. The beta runs from February 7 starting at 1AM PST until February 11 at 1AM PST for the PS4, Xbox One and PC. You may pre-load the beta on starting 24 hours beforehand. The Division 2 is set to release on those platforms on March 15, 2019.