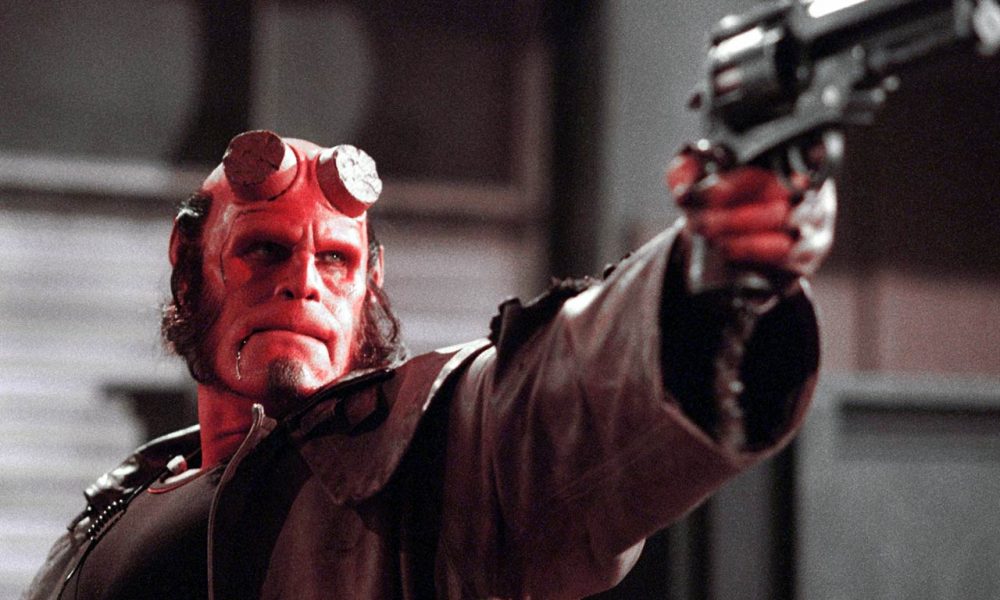 At long last, audiences may finally get that third Hellboy movie they always wanted. Kinda. Ok, it’s actually an R-rated reboot and not the sequel to Hellboy II: The Golden Army, but at least it’s better than nothing, right?

Yesterday, Hollywood Reporter confirmed that Millennium Films, known for movies such as Olympus has Fallen and Before I Go to Sleep, is trying to reboot the Hellboy franchise with Hellboy: Rise of the Blood Queen. It may be a working title, but it sounds like something Hellboy creator Mike Mignola would write, probably because he is working on the script alongside Andrew Cosby (Eureka, Haunted) and Christopher Golden (three Hellboy novels, including The Lost Army, The Bones of Giants, and The Dragon Pool).

Mike Mignola isn’t the only star power helping make the movie. Neil Marshall, director of The Descent and Game of Thrones episodes Blackwater and The Watchers on the Wall, will be the director. Furthermore, David Harbour (Chief Jim Hopper in Stranger Things) is currently slated to play Hellboy. Since movies can lose actors and directors at a moment’s notice, these roles are not set in stone, but right now the reboot shows a lot of promise just on pedigree alone.

Not all news regarding the reboot is good, however. Neither the visionary director who brought the first two movies to the big screen, Guillermo del Toro, nor the voice/face of Hellboy for the past thirteen years, Ron Perlman, are involved in the project. This news comes as a blow to many fans, as del Toro was the mind behind many if not all of the movies’ creative monsters, and Ron Perlman captured Hellboy’s tone almost perfectly. However, the biggest bummer regarding the reboot is that various sequel-baiting plot threads from the second movie will go unresolved, including the potential fallout of the general human population discovering the existence of monsters, numerous prominent BPRD members resigning from the organization, and the pregnancy of Hellboy’s girlfriend Liz.

As a fan of the first two movies, I am disappointed that del Toro and Perlman won’t be involved the movie, but I will give the reboot a shot. Given the talent of those currently involved, the Hellboy reboot might be extremely successful. I may be counting my chickens before they hatch, but with luck, the movie could be the start of a BPRD cinematic universe. Tell me you wouldn’t want to watch a movie that stars a character named Lobster Johnson?