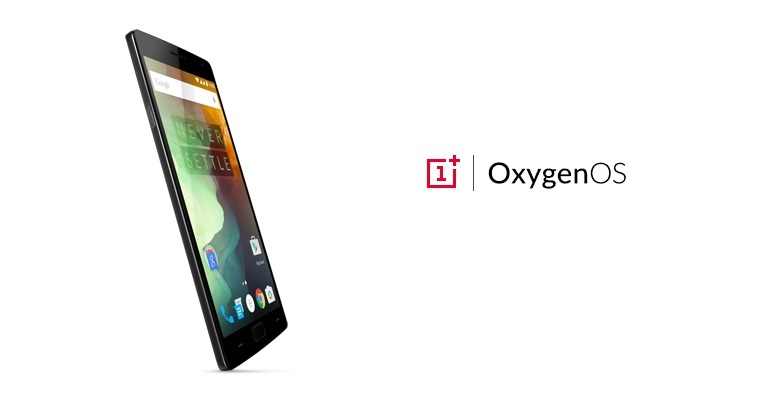 OnePlus is releasing a new version of its in-house custom ROM, OxygenOS, version number 2.1.2. The company announced on their forums yesterday that the new version of the OS would be rolling out, however it will not fix microSD storage issues OnePlus 2 and OnePlus X owners had complained about. The company stressed that they are aware of the problem and will roll out a fix for it soon enough. The current OxygenOS update focuses on fixing user interface issues, as well as adding new features to the most recent handsets of the company.

The OnePlus 2 and OnePlus X aren’t as popular as their flagship killer predecessor, which will also most likely get an update soon enough. The next OnePlus One update is around the corner, as forum members say they’ve found evidence that the update is almost done. In the meantime, the OnePlus X is enjoying a lot of attention, while the OnePlus 2 seems to be less popular, based on how much people are talking about them. With the new version of the OS, the devices get a few fixes and a few features that might make each a bit more appealing.

OxygenOS 2.1.2 for the OnePlus X will fix user experience issues in the device’s camera app, bug fixes all around the OS, better power saving management, improved HDR and a better update experience, according to the changelog posted by the company. The OnePlus 2 update repeats these tweaks and adds a smoother app installation experience, fixes RAW format in various camera apps, adds new languages, lockscreen wallpaper support and some security fixes, as described in the forum post announcing the update’s rollout.

The OnePlus One is next on the list to get a new OS, and I’m sure many of you are waiting anxiously to get it. With the dodgy experiences users have been having recently with Android updates, there’s always a buzz around new rollouts. Hopefully, the OnePlus One will feel as good as new when it ticks OxygenOS 2 off its bucket list. Until then, users of the OnePlus X and OnePlus 2 should definitely report on the new experience for those wondering if these phones are their next pick in terms of software.