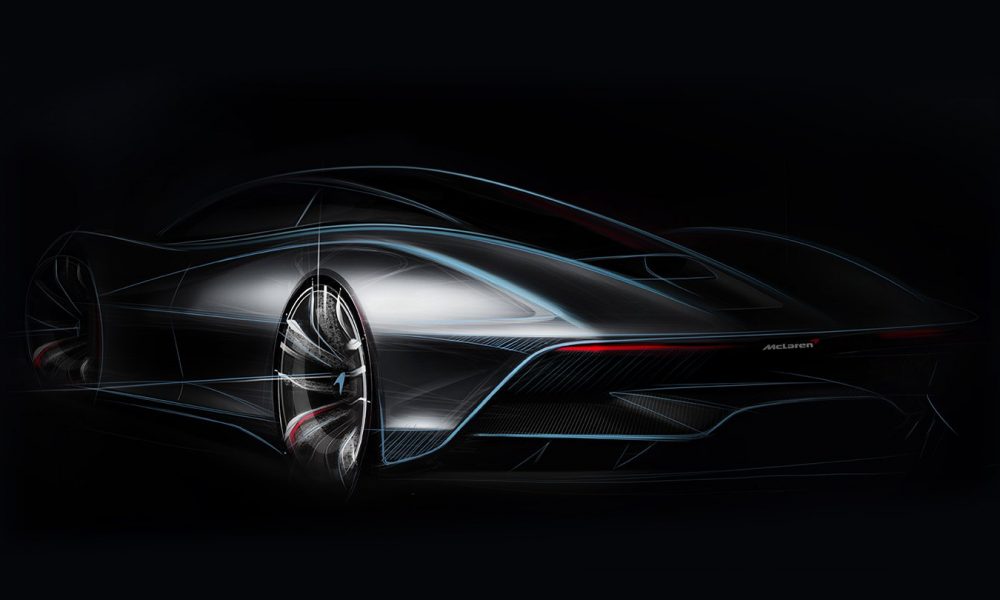 McLaren Automotive has recently teased information about its newest vehicle, codenamed “BP23.” Little information has been released, but it is expected to be more powerful and aerodynamically advanced than the 720S, which itself was debuted at the 2017 Geneva International Motor Show.

McLaren’s website offers few words on the new hypercar. An article debuting the BP23 states simply, “Codenamed BP23, it is not only a high-performance hypercar with a radical hybrid powertrain, it also features the same revolutionary three-seat configuration – with the driver in the middle – first showcased on the McLaren F1 25 years ago.”

From this information, the BP23 seems to share the same basic powertrain as other hybrid hypercars, including the McLaren P1, Ferarri LaFerarri, and Porche 918 Spyder. In addition, the article talks about the teased image of the BP23, stating: “This newly released design sketch gives the biggest clue yet to how the most powerful road car we’ve ever built will look when it arrives in two years’ time.” This tells us that the BP23 is not set for release until 2018/2019, but even now all 106 cars being manufactured for the production run have already been sold. 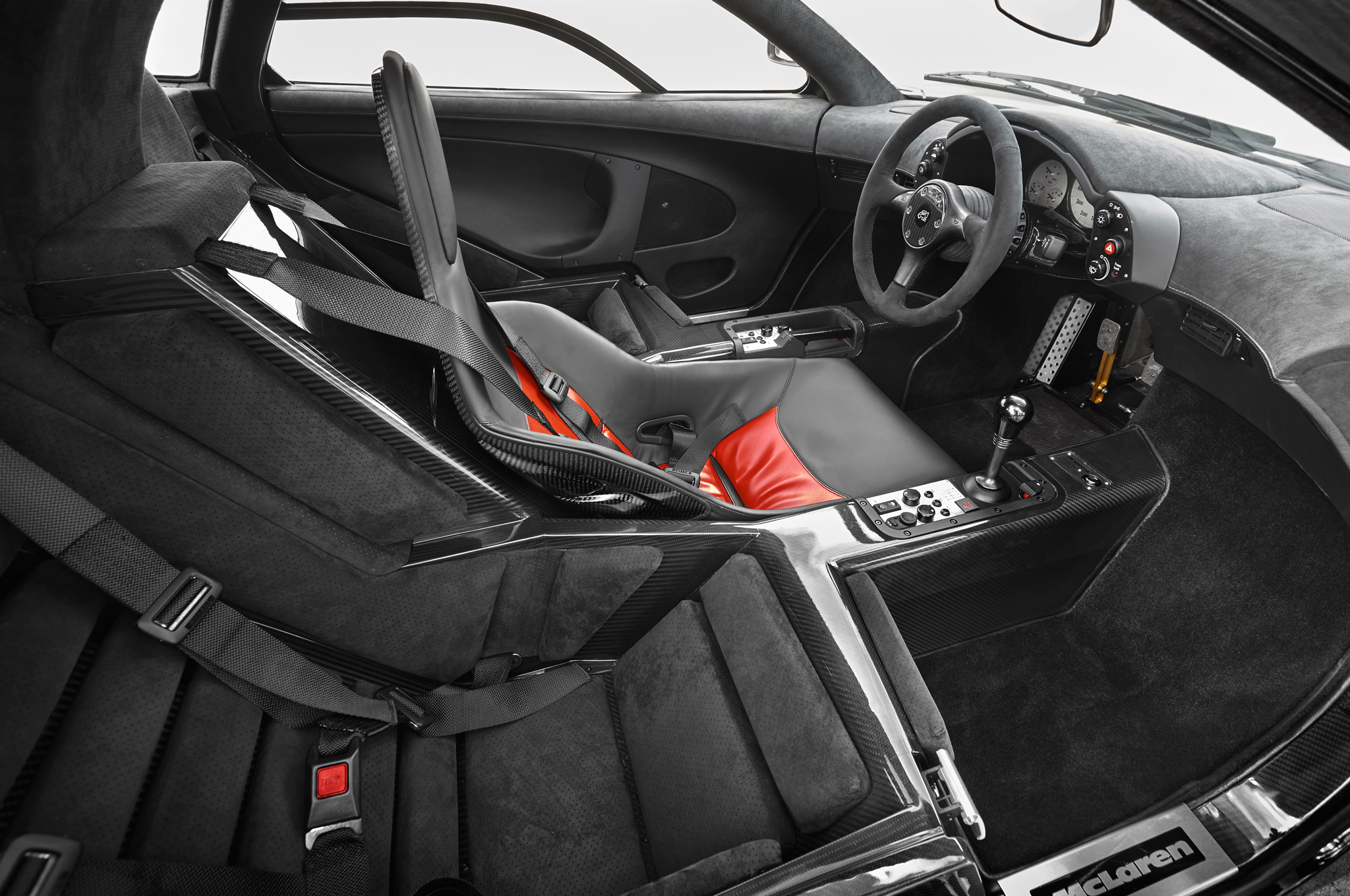 Interior view of the McLaren F1, with three seats.

Multiple sources are already speculating on the possible specifications for the BP23, but most agree that the new concept should, as McLaren claim, be “the most powerful road car we’ve ever built.”  The current top-of-the-line model, the 720S, which features a 710hp 4.8L V8 engine that produces 568 lb-feet of torque. Until McLaren releases more information, however, speculation will continue as to what the eventual specification of the BP23 will be.